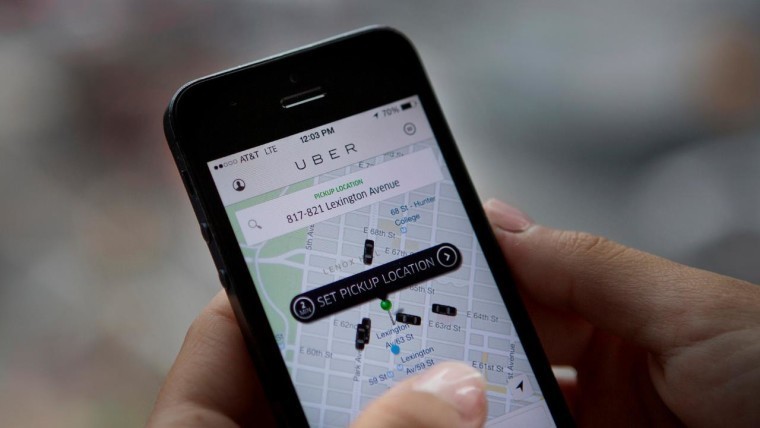 The popular taxi-hailing app, Uber, is preparing to withdraw from Denmark in April over new taxi laws which require drivers to have fare meters and seat sensors. Denmark is the latest European country to ban the app after facing criticism from traditional taxi drivers, who face much tougher regulations than Uber.

Uber will shut its service down in the country on April 18th, in a statement, the firm said:

For drivers affected by the closure, Uber has said it will allocate resources to help drivers during the shutdown process. It’ll also maintain its software division in Aarhus which currently employs 40 people in northern Denmark.

Earlier this month, details were released about a tool that Uber has been using called Greyball. The company has allegedly been using the tool in cities and countries worldwide where local governments have been against the service or banned the app. While this might have been put to use, the firm has committed to winding down the use of the program.