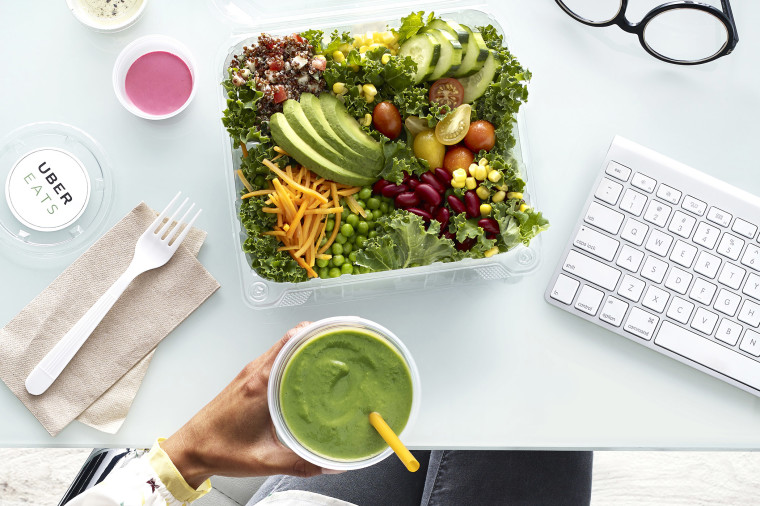 Uber is busy doing a lot of things; besides fighting the many legal battles that it has now become famous for, it’s mapping the roads of Asia and pursuing its very own self-driving car. In 2014, the taxi-hailing service also started trials for a food-delivery service it debuted as UberEATS in Los Angeles.

UberEATS today operates in close to eighty cities worldwide; according to Indian daily The Economic Times, Uber is preparing to introduce UberEATS in India sometime in the second quarter of 2017.

The food delivery service will directly compete with existing players like Swiggy, Zomato, Foodpanda, Freshmenu, and more. Some of these services merely operate as intermediaries, connecting customers to restaurants, while others operate a network of deliverers transporting food from a restaurant to the customer.

Ola, an Indian taxi-hailing service competing with Uber, has previously tried its hand at food delivery. The company started Ola Café back in April of 2015, only to shut it down less than a year later.

We are currently in the process of setting up a team dedicated to the UberEATS business in India, this includes internal transfers, primarily experts in marketplace management as well as external hires. From a hiring perspective, we are looking at bringing some of the best talent in the restaurant industry, including successful entrepreneurs, people with experience in logistics management and various other aspects of the food delivery business.

Per the report, UberEATS plans to expand into six major Indian cities by the end of the year, namely Mumbai, Hyderabad, Bengaluru, Pune, Chennai, as well as Gurugram, in the nation’s capital region.

Mumbai is most likely to be the first city where the food-delivery service will gain a foothold, as it is already listed on the UberEATS website.

Expansions aside, Uber is at the center of quite a few controversies. It recently decided to call it quits in Denmark, after the country’s new taxi laws made it a requirement for taxis to be equipped with fare meters and seat sensors. The ride-sharing service has also been accused of stealing trade secrets, building tools to evade scrutiny from authorities, and its CEO recently got into an argument with an Uber driver.

Uber does not currently operate a fleet of two-wheelers in India, unlike some of the other markets where UberEATS is available. If the company plans to raise such a fleet, hopefully, it will involve less controversy.