When Microsoft acquired Nokia's Devices and Services division in 2014, a lot of changes were made. Many planned handsets were canceled, and some Android phones under Nokia's X lineup were revised to run Windows Phone.

Today, images leaked of a prototype of a device that was reportedly both. The phone is codenamed id326-3, and it shows a narrower bezel than anything else that Nokia had developed as a Windows phone. 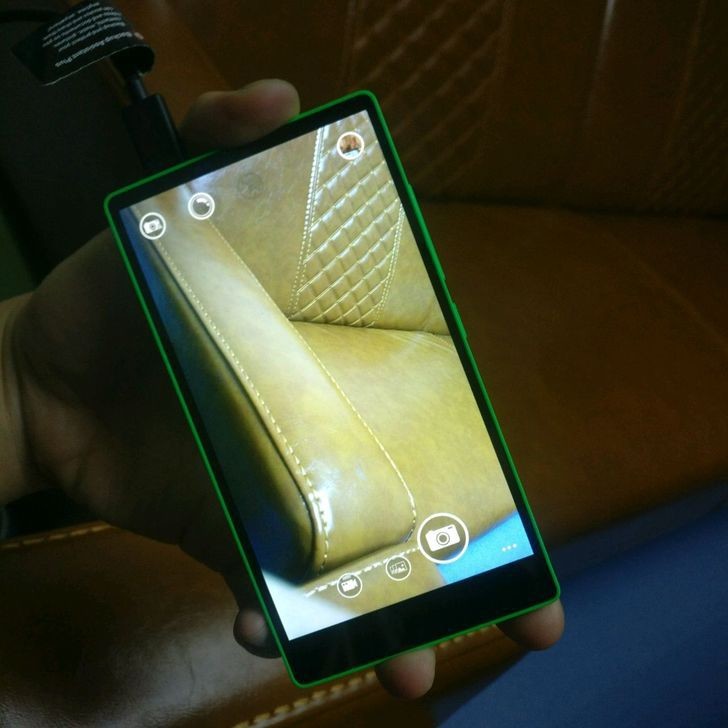 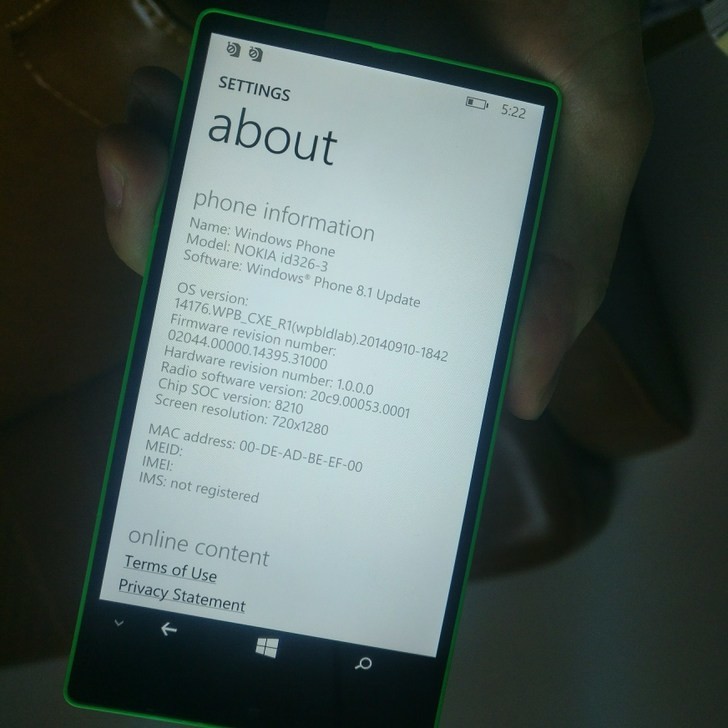 We can also see some of the specs from the About screen. The chipset is the MSM8210, which is the same dual-core Snapdragon 200 SoC that was used in the Microsoft Lumia 430/435, so this phone definitely would have sat on the low end of the lineup.

The choice of an HD display seems like an odd one though. The Lumia 4xx devices were 480p, and the 5xx series didn't get 720p until the Lumia 540, which was apparently also a reworked Nokia X handset.

But while it's always nice to have a look at what might have been, there's no sense in putting too much thought into it now, as Microsoft has drastically cut back on its Windows phone support in recent days. 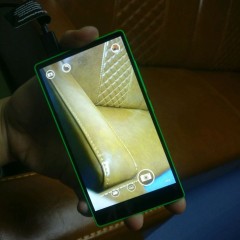 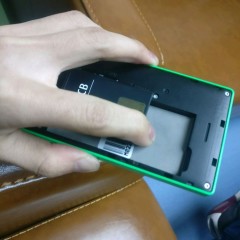 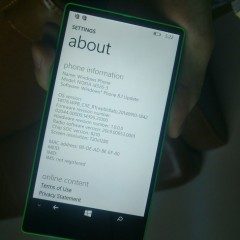