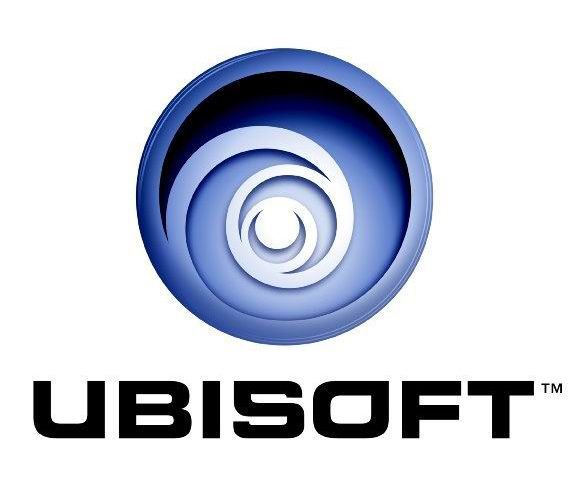 For the past couple of years, Ubisoft has made most of its PC games require an "always on" Internet connection to be played, even if the game was a single player only game or was played in a single player game mode. This move has angered many PC gamers who feel that Ubisoft's DRM policies are simply too strict.

Now, in a new interview at Rock Paper Shotgun, the publisher has now admitted it dumped the "always on" DRM set up for its PC games over a year ago. This is just the first time that it had admitted openly that these polices are no longer in effect.

We have listened to feedback, and since June last year our policy for all of PC games is that we only require a one-time online activation when you first install the game, and from then you are free to play the game offline.

While we are sure that most PC gamers don't feel any DRM setup is needed for PC games in general, Ubisoft's about face on an "always on" policy is certainly a move in the right direction.