In 2012, Ubisoft ended its controversial DRM setup for its PC games which previously required that users always be connected to the Internet to play a game, even in single player. Now an Ubisoft executive claims the publisher wants to make nice with the PC gamers it may have made angry in the past.

According to an MCV interview, Uplay director Stephanie Perotti stated, " ... we want to improve out relationship with the PC community. We are always seeking to improve. We took a lot of that feedback on board. With every game on PC we are improving." 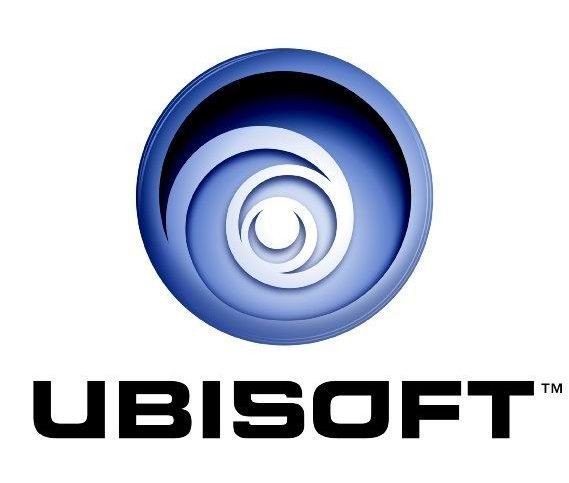 The company has been making more of an effort to make its PC games more than mere ports of console titles, at least according to Ubisoft. Perotti says, "Far Cry 3 and Assassin’s Creed III on PC were very high quality." She also says that Ubisoft is expanding its Uplay PC game download store to include games from more publishers such as Electronic Arts, Warner Bros, Telltale and Bohemia Interactive.

Ubisoft is also planning to sell pre-paid cards in retail stores for the Uplay service, similar to cards for Steam, Xbox Live and others. When asked why we need another PC game download store, Perotti says, "“I don’t think you can have too much choice. It is just another way to expose more content."