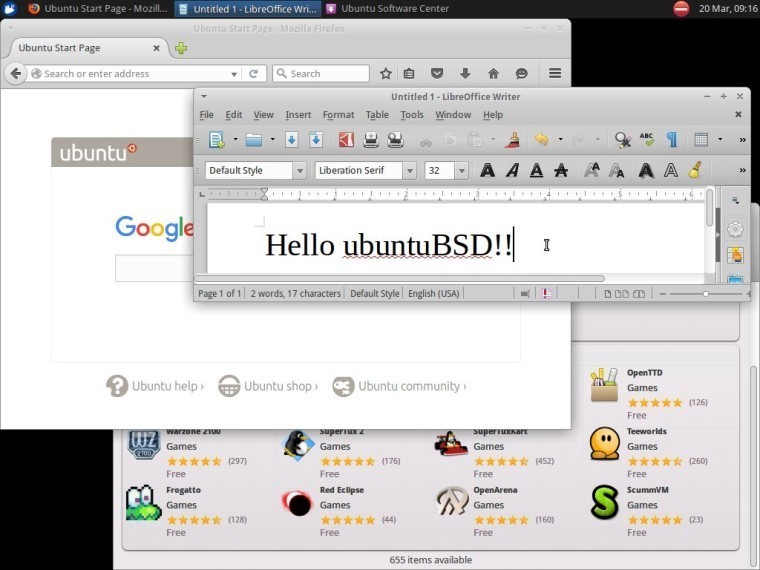 The creator of an operating system, known as ubuntuBSD, which combines the core of FreeBSD with Ubuntu Linux, Jon Boden has said he would like for it to become an official Ubuntu project or flavor. The software was released on March 12, with the most recent and fifth beta version made available on April 10.

In a message on Ubuntu Lists, Boden said he wishes to make his software an official part of Ubuntu's OS family. "I would like to contribute all my work to Ubuntu Community and, if you think it is worthy, make ubuntuBSD an official Ubuntu project like Xubuntu or Edubuntu. If you're interested, please let me know how would you like me to proceed."

Inspired by Debian GNU/kFreeBSD, the OS is suited more for the advanced Linux user. While bugs still exist within the software, new beta versions are constantly being released. Installing ubuntuBSD is said to take no more than 10 minutes.

The team at Canonical, the people behind Ubuntu, have not replied to Boden's message.