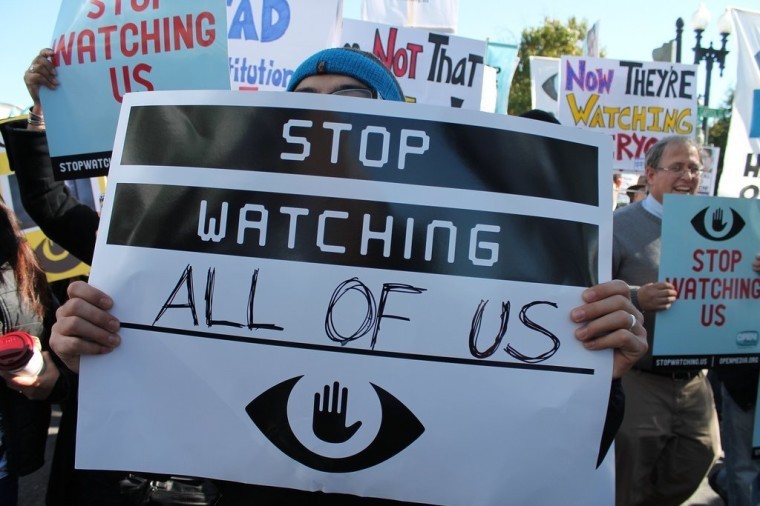 The UK’s Open Rights Group – the British equivalent to the Electronic Frontier Foundation – has announced that it’s looking for people to recruit onto its Advisory Council. The large council has several well-known politicians and figures including Labour MP Tom Watson, Liberal Democrat MP Julian Huppert, and author Cory Doctorow.

Those who get onto the Advisory Council will be asked to give ORG advice on a range of issues, relevant to skillset, and get to vote for three of nine of the group’s board of directors.

The sort of people that ORG is looking for is quite broad but the skill level required is quite high for most openings, here’s the list:

The organisation makes a specific call out at the end stating that it “particularly” welcomes nominations from women and people from ethnic minorities. In order to put yourself forward for a position simply email nominations@openrightsgroup.org by Friday 29 September 2017 with any necessary information to support your nomination.