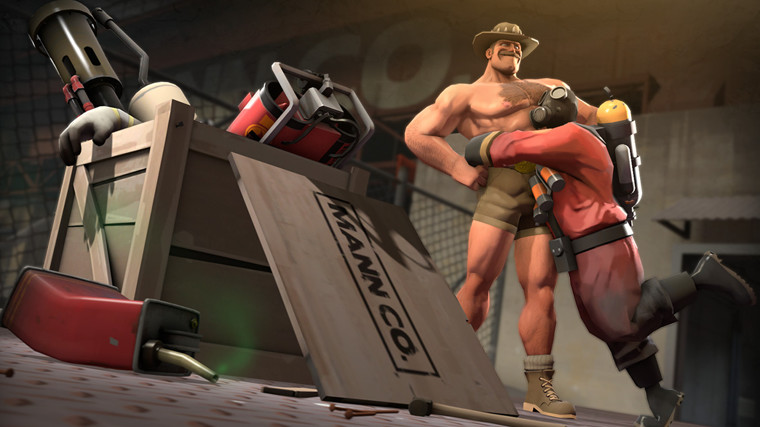 Last week, a bug introduced with a Team Fortress 2 update made highly valuable Unusual Hats become a guaranteed drop from Supply Crates (loot boxes), heavily knocking down prices of these items - which normally sell in the hundreds, if not thousands of dollars range. By the time Valve fixed the bug and trade-locked the affected items, the longstanding player-controlled economy was in shambles.

Valve's post-weekend update it promised last week finally arrived today, where the company detailed what steps it will be taking to remedy this unusual situation, which is now dubbed "The Crate Depression of 2019".

According to this, the very first Unusual hat acquired by a user account that spawned from a bugged crate will become tradable without any restrictions. However, all other bugged Unusual items in these accounts will be restricted from trading and selling, permanently.

Some had even deleted their new cheap Unusual hats, thinking Valve might crack down on them. But, the company explained today there's nothing to worry about, adding that it will even be restoring deleted Unusual items from this period to all Team Fortress 2 accounts, which will sport the same restrictions listed above.

While some users may be happy about Valve letting them keep their new colorful headwear, for those sour about spending money on these now "worthless" items as the market flooded that day, Valve will also be offering refunds. These refunds will be available for the spent price of all "hats, crates or keys bought on the Steam Community Market or Mann Co. store" during the period said bug was in effect.

This refund page will go online "in about a week's time." In closing, Valve went on to apologize for the situation and said it has enacted new safeguards to prevent something like this from occurring again.