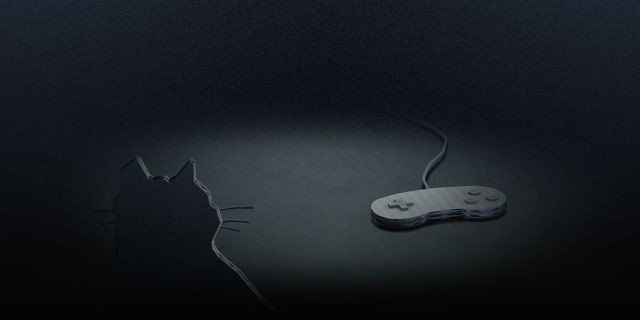 Earlier this week, Valve founder Gabe Newell said that the company would be revealing more information next week on "the hardware opportunities we see for bringing Linux into the living room." Today, Valve sent out a media alert that stated it would be making not just one but three announcements next week on that very subject.

Valve has also launched a teaser website for those reveals, with the first announcement to be made on Monday. The teaser indicates that whatever Valve plans to showcase next week, it won't actually launch until sometime in 2014. The site also says that "we’ll be adding you to our design process," which would seem to hint at some kind of beta testing program.

Valve has been talking about bringing what has come to be known as a "Steam Box" to market for some time so its growing library of Steam PC games can be played on televisions, like game consoles. At CES 2013 in January, the company brought over some Steam Box prototypes for the press and others to check out. Newell has picked Linux at the OS for its hardware product because of its open source origins. He has also been highly critical of Microsoft and Windows 8 in the past year, even though Windows 8 is now the second most used OS for Steam client owners.