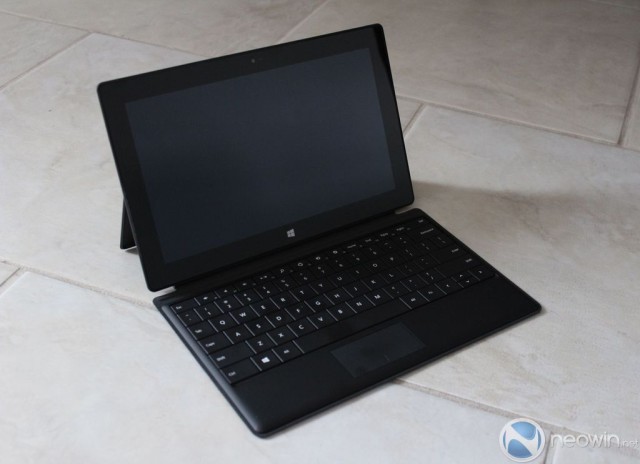 This is the original Surface Pro with Type cover.

Neowin has already posted up hardware details on both the Surface 2 and the Surface Pro 2 in previous articles from trusted sources. Today, new rumors about Microsoft's second-generation tablet products claim to have information about the launch dates for both devices as well as their initial prices.

ZDNet, who has received this information from an unnamed source, says that both the Surface 2 and Surface Pro 2 will launch on Oct. 22, a few days after Microsoft launches Windows 8.1 to the general public. The prices for the Surface 2, which uses Windows RT, will start at $499 for the 32GB version and $599 for the 64GB model, ZDNet claims. These are the same prices and models that the original Surface RT had when it launched in October 2012.

The article does state that this information comes from one unnamed source and that the actual launch dates, prices and models for the new Surface family could be different. We will know for sure on Monday when Microsoft holds its Surface press event in New York City, which Neowin will be attending.