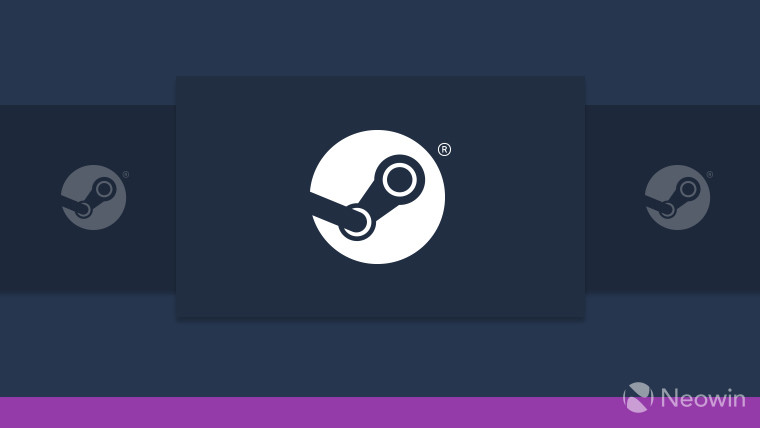 Valve has more or less acknowledged that it's working on an overhaul of its Steam client UI, and signs of that effort were seen with the chat user interface refresh. This most recent development, however, concerns the service itself, rather than the desktop client.

In a brief post on the dedicated blog, the de facto digital gaming distribution storefront announced a rework of the so-called "DLC browsing experience". The updated presentation is meant to make it easier for folks to browse a specific game's downloadable content offerings, especially in the case of those titles with numerous DLC entries.

Not unlike pages dedicated to curators on the service, the new DLC browsing section allows users to follow a particular game to presumably get notified when there's either a discount or a new piece of downloadable content. Developers can choose which specific DLC to feature at the top of the page, with dedicated sections for top selling and upcoming content also being available.

Beyond the sliders at the top, devs can also put together lists to group certain content, and folks browsing also have the ability to use a filter near the bottom of the page.

Although in certain cases that would be slightly ridiculous, there doesn't seem to be a way currently to add either all or multiple DLC to one's cart. In other words, if you're looking to buy 12 new planes in Microsoft Flight Simulator X, you'll have to add each one individually.

What's your take on the new DLC browsing design? Sound off in the comments section below.