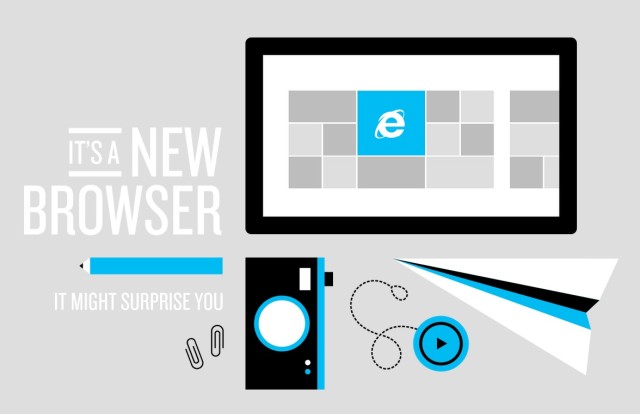 The browser market is a fiercely competitive arena dominated by three big players: Microsoft, Google and Mozilla. Yes, there are other browsers out there like Safari and Opera, but for the most part, Internet Explorer, Chrome and Firefox are the household names that most consumers know.

While the browsers are free, there is a lot of money on the line too. Why? Well, when a user installs a browser, the default search engine on that browser is the path to revenue for these companies. For example, Firefox sells the rights to Google to make it the default search browser for around $300 million a year. The reason Google does this is that it will earn all of that back, and likely a lot more, as Firefox users search through Google, allowing the company to share its advertisements with a wider audience.

The report focused on highly used consumer products, which explains why there are non-browser applications in the report. It is worth pointing out that Office remains a secure application, which will likely appease the enterprise who uses this product heavily.

Why is Internet Explorer on the top of the list? The answer is likely attributed to the fact that IE still holds a significant chunk of the browser market share and that the legacy versions of Internet Explorer, such as IE6, are still prevalent enough on the remaining unpatched Windows XP machines, that targeting them is a lucrative opportunity.

No matter the product that you use to browse the web, common sense is still the best security mechanism. If a website asks you to install a new add-on or download a file, unless you specifically clicked a link to download an application, leave that webpage and do not install the files.