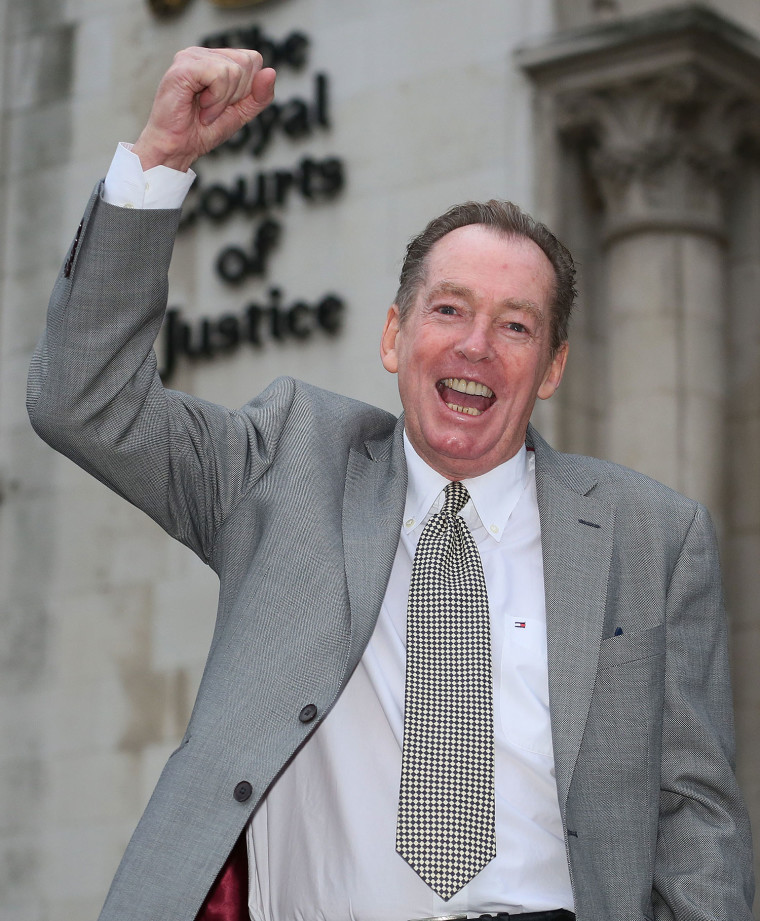 As reported earlier in the week, a 68-year-old man from Pimlico, London, had filed a lawsuit against Apple for wiping his iPhone. The device was erased when it was handed in for repairs at the Regent Street Apple store in London. The pensioner was particularly distressed about losing his honeymoon photographs, including a video of a giant tortoise nibbling on his hand.

The High Court has ordered Apple to pay Deric White £1,200 ($1,800) in damages for erasing the photos of him and his bride, Maria. Whilst White originally wanted £5,000 in damages, which he planned to use to take his wife on a second honeymoon, he was happy with the payout. "Big firms like Apple think they are invincible, but it's about time someone brought them to book for the way they treat people," said White. Along with damages, Apple was also ordered to pay £773 ($1,155) in court costs.

For its part, Apple denied fault and stated that they should not be held accountable for the lost data, as it's the customer’s responsibility to back up the device before bringing it in for servicing or repairs.

"The claimant made the decision to hand it over to a member of staff, knowing it was not backed up and that his pictures and videos were therefore at risk."

"The member of staff did warn Mr White that in restoring his phone, the data was in jeopardy and he could not guarantee its integrity. This is something they tell all customers before carrying out any action."

In his ruling, the judge criticized Apple for refusing to settle out of court and stated that he sided with White’s version of events.

“Apple was negligent in their treatment of his phone, causing him to lose photographs of particular sentimental value and all his contacts."

Source and Image: The Sun