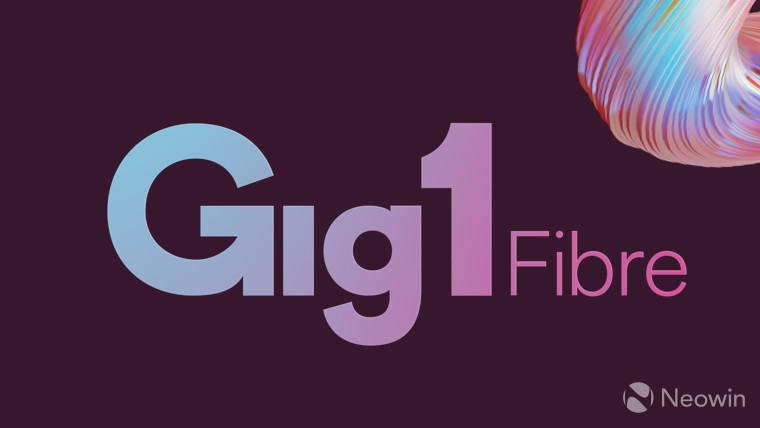 For those who can purchase Gig1 broadband from Virgin Media, download speeds should reach 1,104Mbps, which is around 17 times faster than the national average. Gigabit is now available on 45% of the Virgin Media network and by 2021 it plans to cover the entire network. This will help deliver the government’s longer-term broadband ambitions which will see the country ready for new technologies.

To accompany today’s announcement, Virgin Media commissioned a Gigabit Opportunity report which found that more than £11 billion per year would be unlocked. Commenting on today’s deployment, Lutz Schüler CEO at Virgin Media, said:

“It has never been clearer that our services play a vital role in supporting people’s everyday lives and powering the economy. The nation needs next-generation connectivity and we’re delivering.

As our rollout continues at a speed and scale unmatched by anyone else, whatever the future holds, we’re keeping our customers and the country connected to what’s next.”

Echoing Virgin Media’s CEO, Mayor of London Sadiq Khan said that the rollout of gigabit broadband is vital for the city’s future and will help to create jobs and encourage growth. He also said that it will act as a boost for businesses struggling with the coronavirus.

Aside from London and Northern Ireland, people in Leeds, Glasgow, Liverpool, Edinburgh, Birmingham, Coventry, Southampton, Manchester, and Reading can sign up to Gig1. To find out more check out Virgin Media’s website.