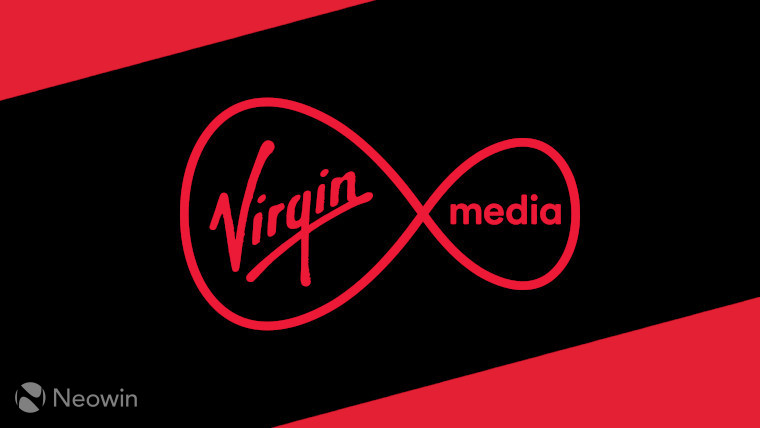 Virgin Media, a UK broadband provider, has revealed that an update for Call of Duty: Warzone caused the network to experience its busiest day on record with the average user consuming over 20GB of data on February 25. It said that the latest lockdown saw its five million customers download 3.1GB more data each day compared to the first lockdown suggesting people had embraced home working and learning.

Virgin Media said that February 25 set records on its network in terms of how much data is downloaded on average per user. The average customer downloaded 20.77GB on the day which is nearly 3.5GB more than the previous record which was set last year.

“Our network is carrying more data than ever as consumers continue to adapt and embrace new technology that helps them work, learn, socialise and stay entertained from home.

We’re committed to keeping up with demand and helping our customers stay connected at a time when our ultrafast and reliable services have never been more important to millions of people’s lives.”

It was noted that upstream traffic was most active on weekday afternoons. Upstream traffic is generated through activities such as video calling, sending emails, and uploading documents - all necessary activities for those who are working from home. Before the pandemic, the evenings were typically the busiest time of day because people would be gaming and getting online after returning from home.

Compared to the first lockdown, afternoon upstream traffic was up 35% in the third lockdown. Virgin Media said that this suggests that households are now better equipped to perform remote work and education. As an example of people adapting to remote education, Asda and Vodafone partnered up earlier this year to provide children with an internet-connected laptop if they did not already have one.

In terms of download traffic, this has increased too. Customers were recorded downloading an extra 7.4GB of data per day in the first two months of this year compared to the same time last year before the first lockdown began.