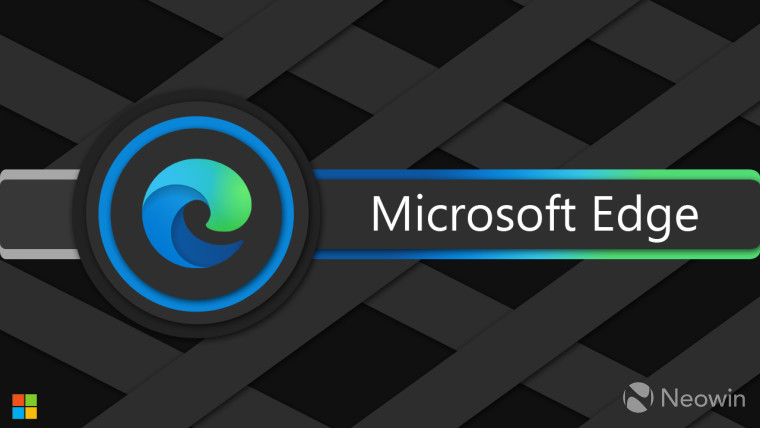 Today, Microsoft is releasing a big update for its Edge browser, bringing it to Edge 89. It's right on schedule, as the browser gets updated every six weeks. As usual, it comes with a bunch of new features.

One of them is sleeping tabs. Many of us have tons of tabs open while we're working, so if a tab is inactive for a couple of hours, it's going to basically shut down. You'll notice it when the tab looks dim, and if you click it, the tab reactivates and reloads the webpage. Obviously, you can turn this off in settings if you want to.

Microsoft said that a sleeping tab uses 26% less CPU than a regular one, and it uses 16% less memory. The firm said that it built the feature on top of Chromium's freezing technology that stops scripts from running on inactive tabs. Naturally, fewer resources used results in a better overall experience.

The other key feature that Microsoft touted in the announcement is startup boost. When the feature is enabled, startup times get boosted by between 29% and 41%. Microsoft says that it manages this by running some core Edge processes in the background without adding more when the browser is open.

Microsoft also said that there are some new Chromium features in this build that boost performance as well, such as an "intensive throttling" feature. Edge 89 is out today, with startup boost arriving on Windows and sleeping tabs arriving on both Windows and macOS.