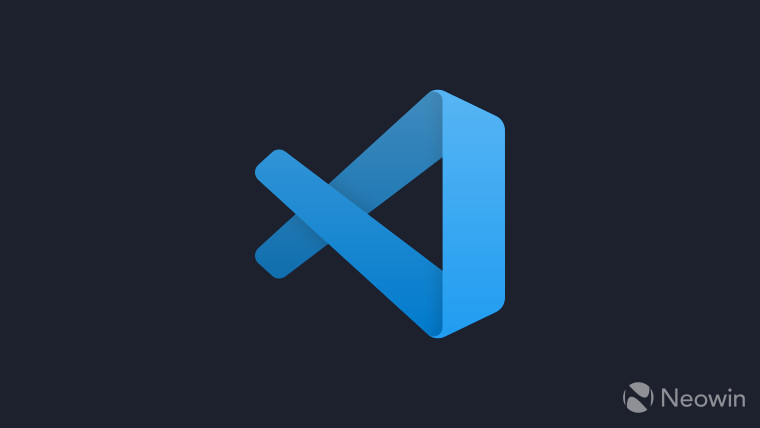 Microsoft has announced that the July 2021 update of its Visual Studio Code editor has been made available. Each new version of Visual Studio Code is released each month with several new features and this month is no different. Some of the changes include improvements to the extensions view no matter how big your display is and built-in support for Jupyter notebooks .ipynb files which means you’ll no longer need to grab the plug-in.

Other features available in this update give you the option to customise multiple colour themes at once and move terminals across windows to editor and panel areas. Furthermore, VS Code gained a command line interface for working with development containers, you can view disassembled C++ code with the Debug Disassembly view, the built-in Test Explorer supports running tests natively in the editor, and you can find editing errors for object-based settings using the settings editor validation tool.

Microsoft’s Visual Studio Code team said it will be holding a live stream next Tuesday (August 10) at 8 a.m. PST to show off all the new features in this update. If you want to ask the team any questions about the changes in this update, there will be the opportunity to do so.

You can use the following links to download the latest update:

If you want to try new features before they’re released to everyone, you can use the Visual Studio Code Insiders builds which are released daily.