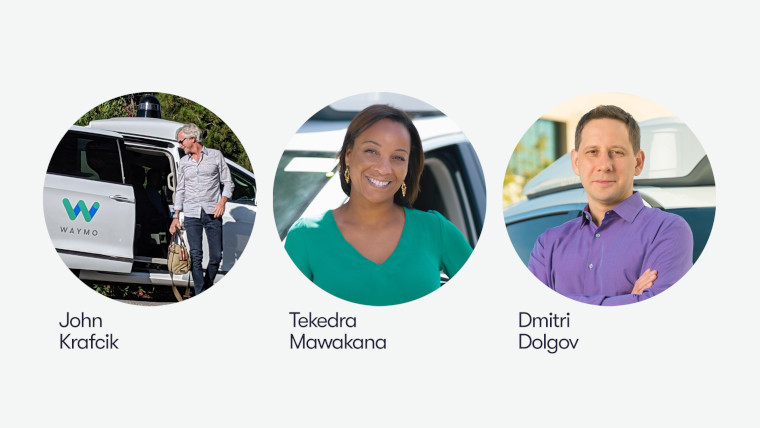 John Krafcik, CEO of Waymo, has announced his departure from the firm to “kick-off new adventures”. He will be succeeded by Chief Technology Officer Dmitri Dolgov and Chief Operating Officer Tekedra Mawakana who will run the company as co-CEOs. Krafcik said the pair are “incredibly talented” and suited to run the company at this moment in its history.

While Krafcik is stepping back to reconnect with friends and family as well as to do some travelling, he will still act as an advisor to Waymo as Waymo One – the firm’s ride-hailing service – and Waymo Via – the firm’s autonomous delivery service – are expanded. Having him around as an advisor should help things go more smoothly for those set to take over.

Responding to his resignation, Dolgov and Mawakana said:

“Thanks to you, we have come an amazing distance together since you first joined the team now five and a half years ago. Huge thanks to you for your partnership along the way as we’ve advanced Waymo’s state-of-the-art autonomous driving tech, our autonomous ride-hailing and delivery businesses, and your guiding hand as we chart our ambitious future. We’re grateful you’ll be staying on as an advisor.”

Of the two co-CEOs set to take over, Dmitri Dolgov has been at Waymo the longest being one of the original employees who started the self-driving car project back in 2009, he is also considered a leading technical expert in the field of autonomous vehicle technology, according to the New York Times. Meanwhile, Tekedra Mawakana has a four-year history at Waymo and she has also worked at other tech firms including eBay, Yahoo, and AOL.