Before we get to all the autumn sales currently dominating the deals space, there are a couple of other specials worth giving a mention.

Humble brought in a fresh gaming charity bundle this week, and it's all about open-ended experiences. The new Best of Sandbox Bundle has People Playground in the starting tier for just $1. Building on that, hopping to the second tier will get you copies of Kerbal Space Program and Totally Accurate Battle Simulator for $10.

The average cost tier will set you back around 11.70 at the time of writing, and it offers copies of Besiege and Main Assembly. Lastly, the paying the full $15 for the final tier will get you Universe Sandbox and Space Haven, as well as everything in the previous tiers. 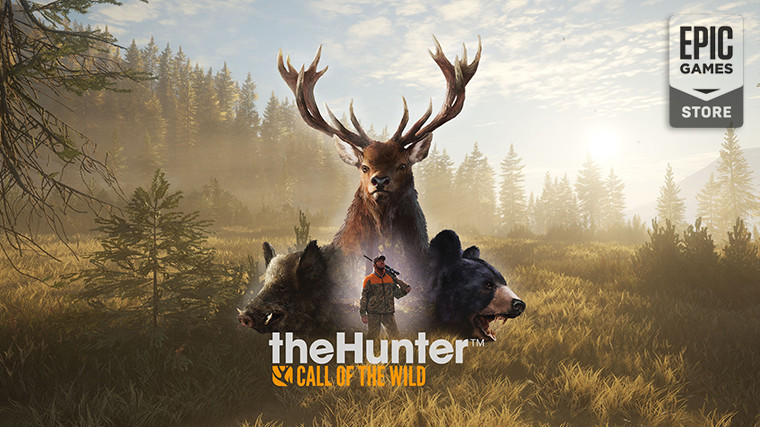 Epic Games Store is continuing its freebie run through its Black Friday sales, and the latest game to dip to the low, low price of free is theHunter: Call of the Wild, replacing the multi-game giveaway from last week.

Coming in as an immersive hunting game, theHunter drops players into an open world with a massive number of exotic animals to track while avoiding detection. Those who prefer to skip using weaponry can also use a camera to take pictures of wildlife instead. The title also offers co-op play.

theHunter: Call of the Wild is free to claim until December 2 and coming up next as freebies are copies of Dead by Daylight and 'while True: learn()'.

There's only a single free event live right now, and that's a free weekend offer for Ubisoft's open-world adventure game Immortals Fenyx Rising. It's available via the Ubisoft Connect client and you have until November 29 to experience the various challenges given by Greek gods.

Autumn sales have kicked into high gear. We are getting showered with discounts towards high profile releases and indies to everything in between. Keep in mind the prices will most probably remain the same in the upcoming Winter promotions as well, so there's not much point in holding out for a bigger cut.

Thousands of games and DLCs are on sale currently, find our modest big deals list below:

Instead of an autumn sale, the GOG store is currently running a store-wide Black Friday sale with DRM-free deals. Find a small selection of highlights below: