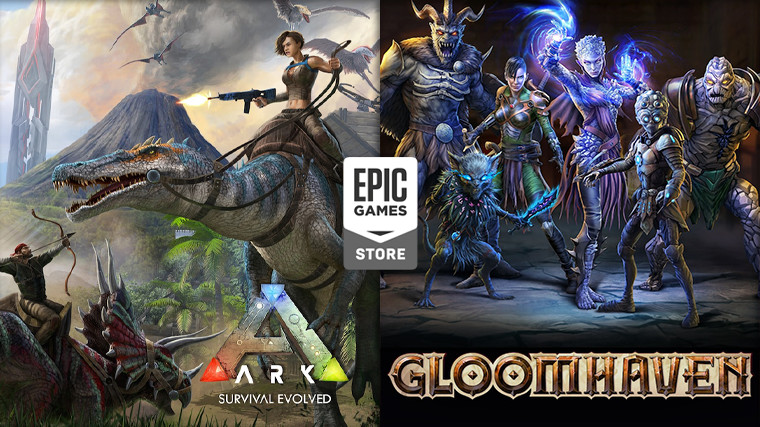 ARK may already be in your library from previous freebie promotions, but if you still haven't claimed this survival multiplayer game involving the hunting and taming of prehistoric animals, this may be a good chance. Gloomhaven is a first for the store, with it being a cooperative dungeon diving experience based on the popular board game of the same name.

You can claim your copies of ARK and Gloomhaven from the Epic Games Store until September 29, which is also when The Drone Racing League and Runbow will arrive as the next freebies.

As for bundles, Humble catered to old school shooter fans with its brand-new Serious Sam collection, containing everything from remastered classics to the latest standalone expansions.

The 17-item bundle begins with copies of Serious Sam Classics: Revolution, Serious Sam Double D XXL, as well as Serious Sam Kamikaze Attack and The Random Encounter for $1. The second tier comes in at $10, adding I Hate Running Backward, Serious Sam's Bogus Detour, Serious Sam HD, 2, 3, plus a horde of their DLC packs. 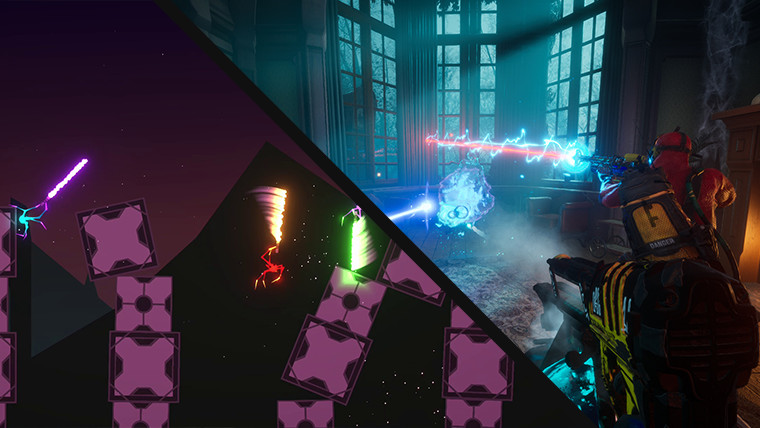 The free events space is populated by only two indie games this weekend, it seems, not a very common occurrence. Technically, Payday 2 is free right now too, but the promotion is ending in just a few hours due to it starting early.

Up first is Midnight Ghost Hunt, a prop hunt-style multiplayer hide and seek game where you either possess objects to hide around the chaotic environments or take the role of hunters to chase them down for capture. Also free to play this weekend is SpiderHeck, a newly released couch coop game where you fight your friends as spiders in various mini-games involving deadly weaponry.

Immersive sims and end of summer sales populate this weekend's discounts on the DRM-free store GOG. Here are some highlights: