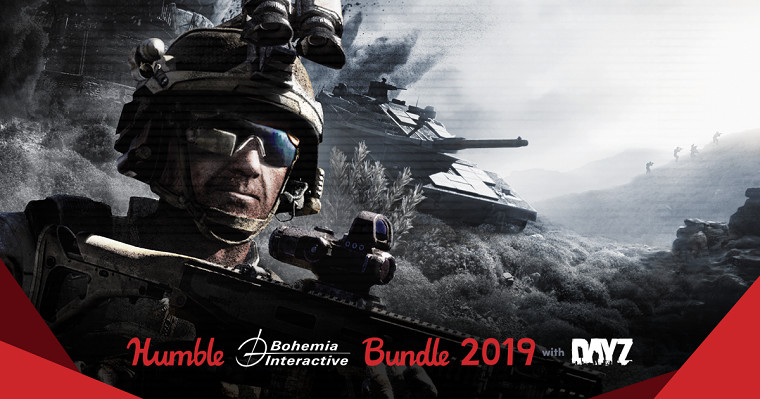 A variety of Bohemia Interactive games are bundled up this week on Humble, offering the Arma series and even DayZ among its wares.

Kicking off this four-tiered collection is Arma 2, Carrier Command: Gaea Mission, Take On Helicopters, and Take On Mars at the $1 mark. At the next rung is Arma 3, Original War, Ylands, and Pound of Ground, which can be yours for the average price of the bundle - currently around $13.50.

You can then put down $20 If you want the Arma 3 Apex expansion plus the Arma X: Anniversary Edition, which itself is a collection that has Arma: Gold Edition, Arma 2 and all its DLC, as well as Cold War Assault (the original Operation Flashpoint). And finally, DayZ arrives as the sole game on the final tier, which is yours for a hefty $30.

If you would rather pick up an up-and-coming military sim, don't forget that Squad is one of the early unlocks of the current $12 Humble Monthly Bundle, which is accompanied by Slay the Spire. 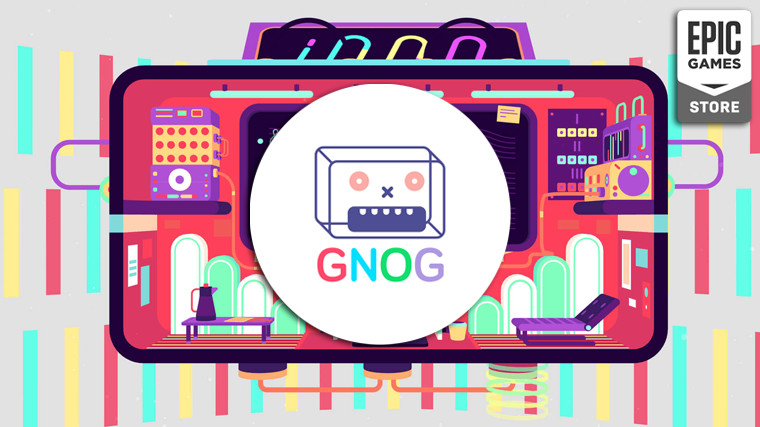 Epic is back offering another freebie through its store, and replacing the duo from last week is the puzzle adventure game GNOG.

Developed by KO OP and published under the Double Fine Presents program, the game has players exploring the weird and flashy insides of monster heads, solving highly interactive puzzles.

GNOG will be freely available to claim through the Epic Games Store until August 15, which is when Mutant Year Zero: Road to Eden and Hyper Light Drifter will take its freebie slot in another double giveaway. 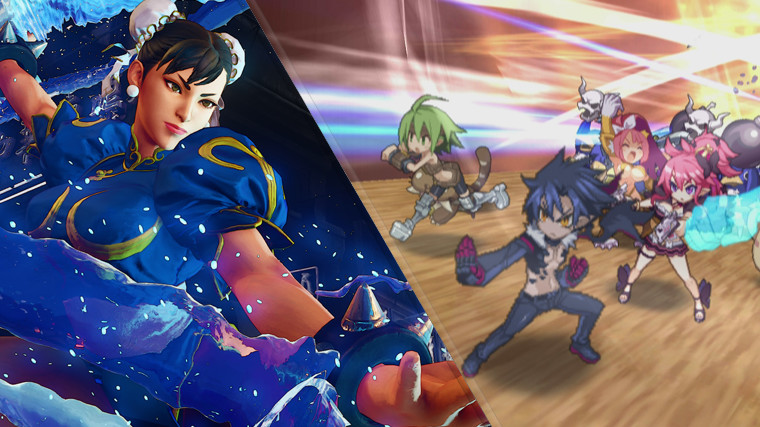 There are only two games having free events right now, and one of them is a continuing one from last week.

Capcom's Street Fighter V is still free, rolling on strong from last week's Evo promotion. With this you get access to the launch and season three rosters of fighters. And joining it in the free weekend pile is Disgaea 5 Complete, the latest installment in the popular JRPG series developed by Nippon Ichi.

For visual novel fans, Steam is currently having a massive Spike Chunsoft games sale with some notable historical discounts. Meanwhile, Gamesplanet is the latest store to kick off a summer sale of its own, and you catch some highlights from today's flash deals down below as well.

At GOG there's a special weekend sale happening that's celebrating the 20th anniversary of System Shock 2. Here are highlights from that and other promotions: