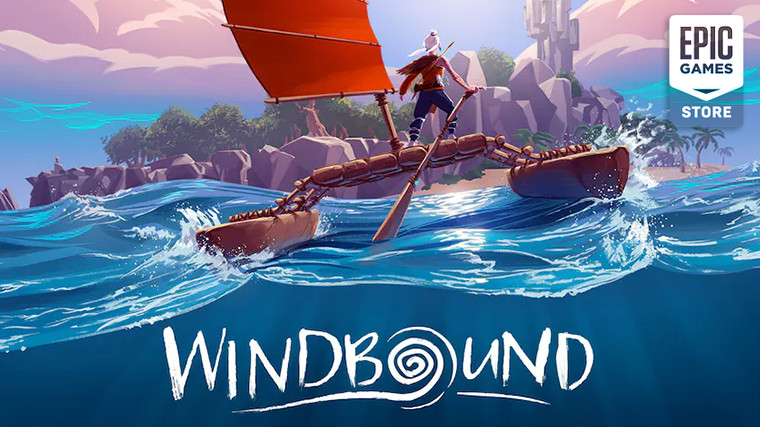 Epic Games Store's freebie deal of the week is a copy of Windbound, with the indie survival game taking the place of the second Yooka-Laylee entry from last week.

Stranded on a mysterious island chain after a storm, the third-person game has you scavenging for resources, crafting tools, fighting foes, and even constructing a raft to travel to other islands, all the while unraveling a mystery surrounding these forbidden islands.

Like always, you have a week to grab a copy of Windbound and add it permanently to your Epic account. The next game will be Brothers - A Tale of Two Sons from the director behind It Takes Two, which lands as a freebie on February 17.

Epic Games specials also reach over to the bundle space this weekend. Humble's latest charity bundle is offering a selection of games that can be redeemed on the Epic Games Store.

The first tier has one game on offer for $1: Shakedown: Hawaii. Going up a tier will currently cost you $12 due to it using the average price, and it carries What the Golf? and The Last Campfire in its innards.

The third and final tier adds four more titles to your collection, with Kingdoms of Amalur: Re-Reckoning, Saints Row: The Third Remastered, Mortal Shell, and Scarf being available alongside all the previous games for $15. 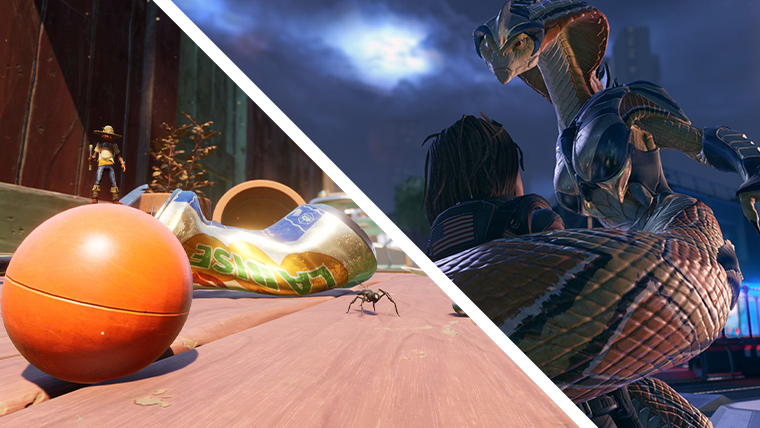 If you're looking to try a new game out, there are several strong free event contenders this weekend.

On Steam, you can now get your hands on XCOM 2 for free until Monday, with Firaxis offering the complete base game and War of the Chosen expansion. Obsidian's miniaturized survival game Grounded is also having a free weekend event on Steam celebrating 10 million players.

At the same time, the prop hunt game Witch It, as well as the bike racing sim RiMS Racing have also gone free-to-play for the weekend.

2K Games have put most of its wares on sale this weekend alongside a separate discount promotion for Mortal Kombat fans from Warner Bros., so expect to find highlights from those and much more in our big deals list below.

If it's DRM-free games you're looking for, take a gander at highlights from the GOG's specials below.