Google's antitrust negotiations with the US Federal Trade Commission officially came to an end today. The FTC announced that Google has agreed to change a number of its practices, and those changes will likely affect how Google will interact with other companies, including Microsoft 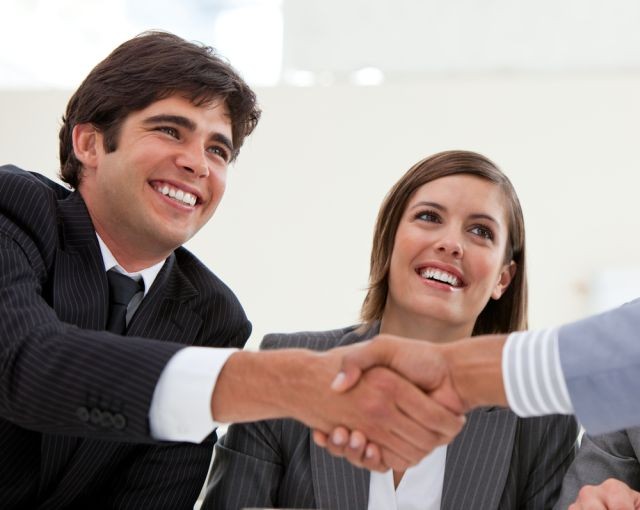 The settlement includes word that Google will not seek to place an injunction on products made by other companies that Google believes are using its patents that it offers under “fair, reasonable and non-discriminatory” terms, also known as FRAND. That includes the patents that Google acquired when it purchased Motorola Mobility in 2012.

As we have been reporting for several months now, Motorola and Microsoft have engaged in a patent battle over Microsoft's use of Motorola FRAND patents related to 802.11 wireless and H.264 video standards. Today's press release stated:

According to the FTC, if left unchecked, this type of patent hold-up can lead to higher prices, as companies may pay higher royalties for the use of Google’s patents because of the threat of an injunction, and then pass those higher prices on to consumers. This may cause companies in technology industries to abandon the standard-setting process and limit or forgo investment in new technologies, according to the agency.

That means that if Google tries to file a lawsuit against Microsoft if it suspects the use of Google's FRAND patents in its products, Google agrees not to file an injunction to stop the sale of the products until the court battle is concluded.

Google has also agreed to allow access to its Google AdWords API in order for advertisers to, in Google's own words, "mix and copy ad campaign data within third-party services that use our AdWords API".

However, one part of the FTC investigation into Google's search practices was closed with no action. Some companies, including Microsoft, claim that Google had altered its search algorithms in order to promote its own services ahead of others. The FTC believes otherwise, saying:

According to the Commission statement, however, the FTC concluded that the introduction of Universal Search, as well as additional changes made to Google’s search algorithms – even those that may have had the effect of harming individual competitors – could be plausibly justified as innovations that improved Google’s product and the experience of its users.

Microsoft has complained in the past that people who use Google Shopping get "Scroogled" because the search results include ones that are paid to be placed inside the search listings. It appears that Microsoft will have to continue to point that out rather than have the FTC step in.

On Wednesday, Microsoft complained that Google was still exerting an unfair influence on others by not allowing Windows Phone full access to Google's YouTube API. We have contacted Microsoft to get an official statement on today's FTC ruling and will update this post when and if they respond.