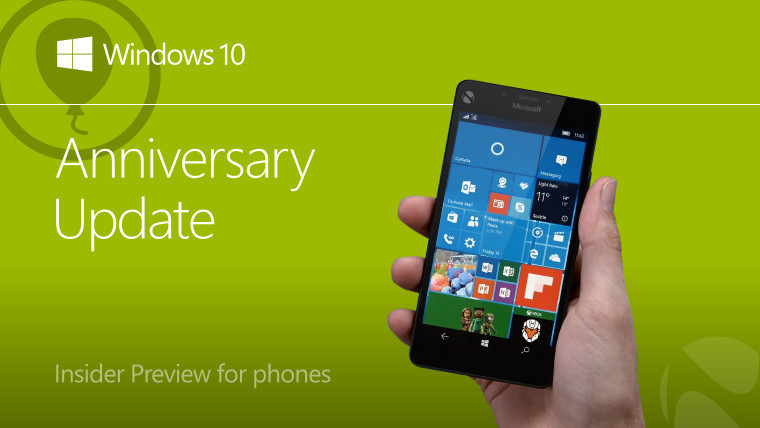 Microsoft today released Windows 10 Insider Preview build 14361 for both PCs and Mobile. The build contains a few new features - mainly for PCs - and as usual, lots of fixes and a few issues.

The build is from the Redstone Development Branch, which means that it's a preview of the Anniversary Update that's due to arrive next month. Because it's just around the corner, it's normal to expect fewer new features and more fixes with each new build.

Dona Sarkar also noted that there will be another Bug Bash next week for the Anniversary Update. As with the last Bug Bash, there will be quests in the Feedback Hub for Insiders to find bugs, and it will take place over four days next week.

If you're on the Fast ring, you can grab the update by going to Settings -> Update & security -> Phone update -> Check for updates. If you're not, you can download the Windows Insider app and set it to Insider Fast.