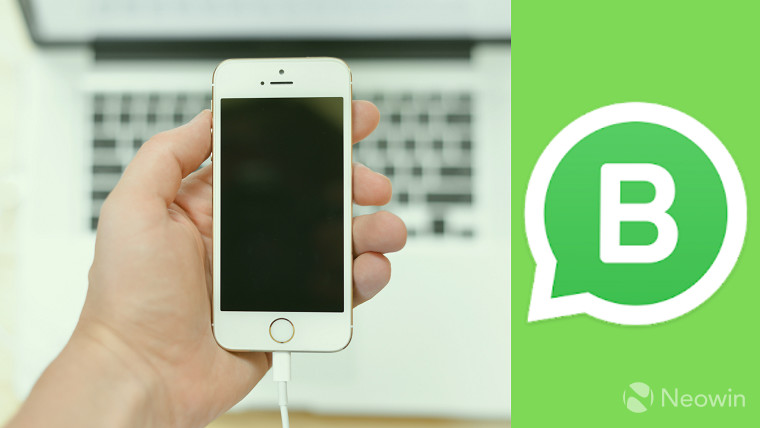 Facebook introduced WhatsApp Business early last year in an effort to help businesses reach out to customers more easily. The app was initially available to download on Android for free, and now its availability appears to be expanding to iOS users as well.

WABetaInfo claims on Twitter that WhatsApp Business is up for download on the Mexican App Store. The iOS app is also apparently available in other countries including Egypt, France, Panama, Paraguay, Argentina, and Brazil, according to some users who responded to WABetaInfo's tweet.

The app allows businesses to set up their profiles on WhatsApp with a brief description about their products and services. It also features quick replies, pre-programmed greeting messages, and away messages that can be automatically sent to customers while you're doing other tasks.

There's still no word on the iOS version's availability in North America and other territories, but its expansion to the countries mentioned above indicates that a wider rollout is imminent.