WhatsApp is one of the world's most popular communications services - and it looks set to become even more widely used in the months ahead, as it has announced the end of its annual subscription fee.

Until now, WhatsApp has been free for the first year of usage, after which it has requested a fee of $0.99 USD per year. 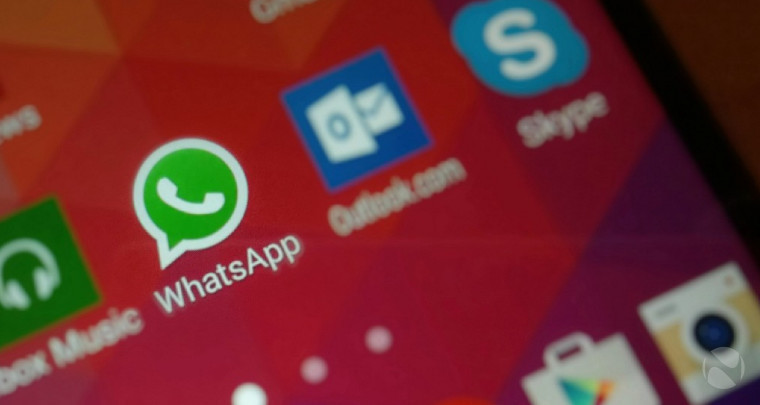 But the company - which was acquired by Facebook two years ago - acknowledged today that "this approach hasn't worked well":

Many WhatsApp users don't have a debit or credit card number and they worried they'd lose access to their friends and family after their first year. So over the next several weeks, we'll remove fees from the different versions of our app and WhatsApp will no longer charge you for our service.

However, as Re/code reports, while the company is phasing out its subscription fees, it won't be offering refunds to those who have already paid.

Of course, this raises the obvious question of how WhatsApp will make money in the future as it's eliminating its main source of income, but it says it's not planning to balance the books by flooding the app with third-party ads:

Naturally, people might wonder how we plan to keep WhatsApp running without subscription fees and if today's announcement means we're introducing third-party ads. The answer is no. Starting this year, we will test tools that allow you to use WhatsApp to communicate with businesses and organizations that you want to hear from. That could mean communicating with your bank about whether a recent transaction was fraudulent, or with an airline about a delayed flight. We all get these messages elsewhere today – through text messages and phone calls – so we want to test new tools to make this easier to do on WhatsApp, while still giving you an experience without third-party ads and spam.

WhatsApp reached 900 million active monthly users last September, and while it's not quite reached the one-billion milestone yet, today's announcement should help it get there a little more quickly.