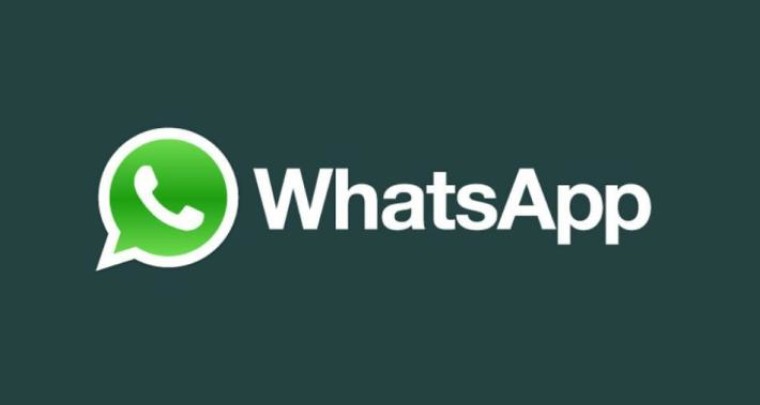 WhatsApp is starting down to clamp down on users who access their service without using the official WhatsApp application, by imposing temporary bans on users.

Several users of the "WhatsApp Plus" application, an unauthorised alternative to the official WhatsApp application on Android, have received temporary bans, preventing them from using the app for a set period of time, typically 24 hours:

The company has said that usage of WhatsApp Plus has been restricted as the app may cause private data leaking, although there may be other reasons, such as the 35 million WhatsApp Plus users, who WhatsApp would probably quite like using the official app.

WhatsApp Plus is an application that was not developed by WhatsApp, nor is it authorized by WhatsApp. The developers of WhatsApp Plus have no relationship to WhatsApp, and we do not support WhatsApp Plus. Please be aware that WhatsApp Plus contains source code which WhatsApp cannot guarantee as safe and that your private information is potentially being passed to 3rd parties without your knowledge or authorization.

WhatsApp has ensured its users that upon uninstalling WhatsApp Plus, the ability to use the service (only on the official app) will be restored. This is at least somewhat good for users, as WhatsApp could quite easily ban users of WhatsApp Plus for life.

Please uninstall your application and install an authorized version of WhatsApp from ourwebsite or Google Play. After the 24 hour count down ends you will be able to use WhatsApp.

The number of users of the app is quite staggering, considering the app was never available from Google Play. This would appear to indicate that some users are quite desperate to have features that are not currently available. If WhatsApp is smart, they will consider adding the extra features in WhatsApp Plus to the official app.