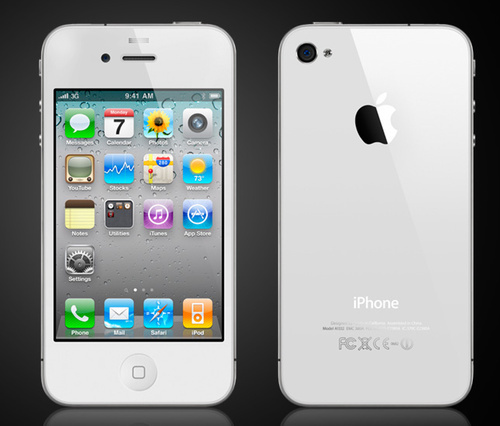 According to a statement published on Apple's website today, the white iPhone 4 will not be available until late July. Manufacturing difficulties are cited as the reason for the delay, and no other details are forthcoming. It's hard to believe that the color of a case would necessitate such long delays, but Gizmodo has some readers who can explain that white is indeed harder to manufacture than black. One reader claimed that white was harder to accomplish because it required painting rather than screen printing. Another Gizmodo reader, who ostensibly works for Apple and chose to remain anonymous, claims that the white is also screen printed, and that the delay has to do with "color tolerances." Apparently, it's harder to keep whites consistent across all units relative to blacks, and Apple is being very stringent about the color differential tolerance in their white model.

This production hiccup comes after an already stormy pre-order process, and an even stormier media leak debacle that climaxed in the search and seizure of assets in Gizmodo Editor-in-Chief Jason Chen's home by California authorities. Following speculation over AT&T's 3G network and its ability to handle another iPhone release after having to cancel their unlimited data plans, it seems like the release of this iteration of the iPhone has been cursed from the get-go.