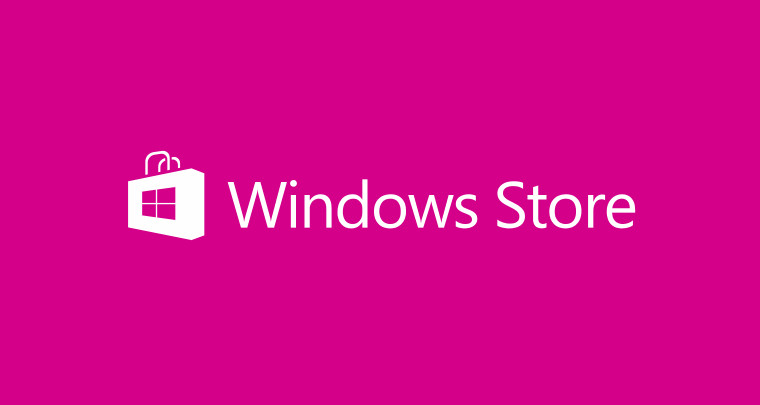 One of the important features of Windows 10 is Micrsoft’s ability to update important parts of the operating system without any fuss or complicated upgrade process. And that feature just came into play, as the Windows Store (Beta) on preview builds was just updated behind the scenes, and you probably didn’t even notice. 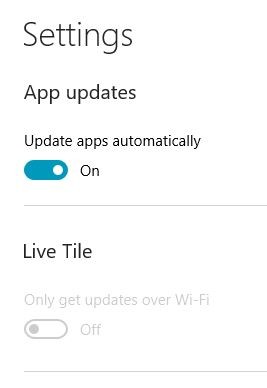 The new Store, that updates itself automatically in the background, doesn’t come with any huge changes, but it does feature some improvements. First up, are the noticeable performance additions that make the Store snappier and much quicker when first opening up - at least on our desktops.

Secondly, there’s a new "update apps automatically" toggle, which is no longer greyed out. There’s also a new Live Tile toggle, but this one is not yet active. On top of that there are the usual bug fixes as well as a bit more UI polish in certain places.

We’re rapidly coming up on the launch of Windows 10, and Microsoft is very much focused on getting the OS ready for prime time, so we’re bound to see more and more of these updates as the days pass.