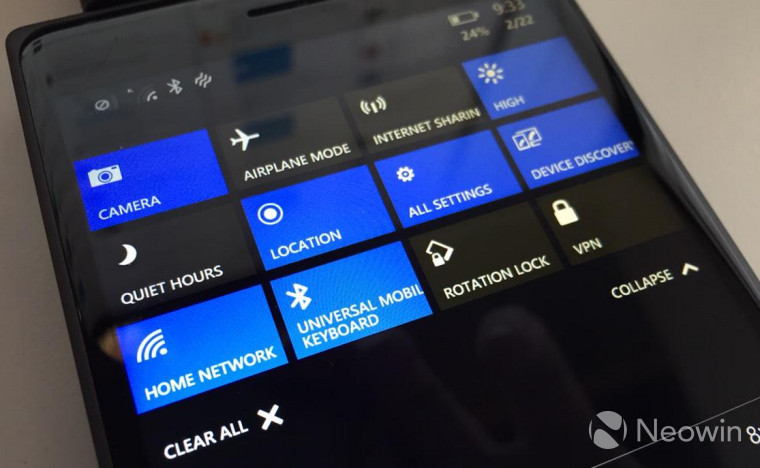 If you have a Windows Phone, one feature that has been requested for some time that has yet to arrive is the ability to pair a Bluetooth keyboard with your phone. If you are wondering why you might want to do this or think it's an outlier scenario, it's clearly not as Microsoft sells a keyboard for this exact situation.

Since the release of Windows 10 for phones technical preview for a small set of devices, we have been covering all of the new changes that you can read about here. One item that we had not looked at but was sparked by a conversation on Twitter to look deeper, is support for keyboards (and even mice) with this new OS.

Unfortunately, there are no big changes to the support of these external devices in Windows 10 for phones when compared to Windows Phone 8. But, seeing as this is the same OS that will be used on small tablets too, you would think that Microsoft would support keyboards for those devices. So, even though support is not available right now, this is still an early build of the OS and seeing that Microsoft builds a device for this scenario, we would not rule out support coming for these types of devices.

To little surprise, I was also able to pair my Arc Touch mouse to the phone but had the same results as the keyboard; it would pair but inputs were not recognized. If you want this functionality added to the OS, the best course of action is to let Microsoft know through the feedback app inside of Windows 10 for phones.

Even though you may not need this functionality, for some, it is quite important as smartphones are quickly replacing tablets and even laptops. If all you carry is a smartphone, toting around a keyboard is not a bad idea as it makes it easy to type long emails or even documents while on the go.