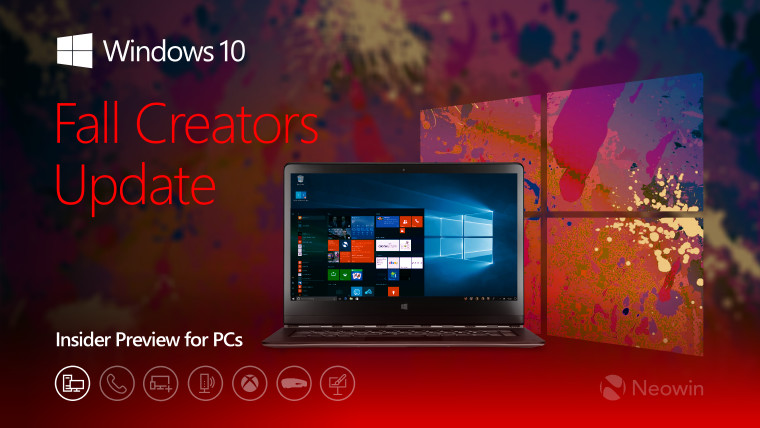 Today, Microsoft released Windows 10 Insider Preview build 16251 to PCs in the Fast ring. The new build is the latest to emerge from the Redstone 3 development branch, which will eventually become the Fall Creators Update when it begins rolling out to all Windows 10 users in the next couple of months or so.

In recent weeks, Microsoft has been busy, bashing bugs and adding polish to the OS in anticipation of its release. While build 16251 brings various new features to the OS, it also includes a range of fixes, as well as some known issues.

First, let's take a look at what Microsoft has fixed and improved in the new build:

Before you install build 16251, make sure you read through the list of known issues, just in case there's something you're not prepared to deal with:

If you're installing Windows 10 Insider Preview build 16251 on your PC today, be sure to let us know how you get on in the comments below.