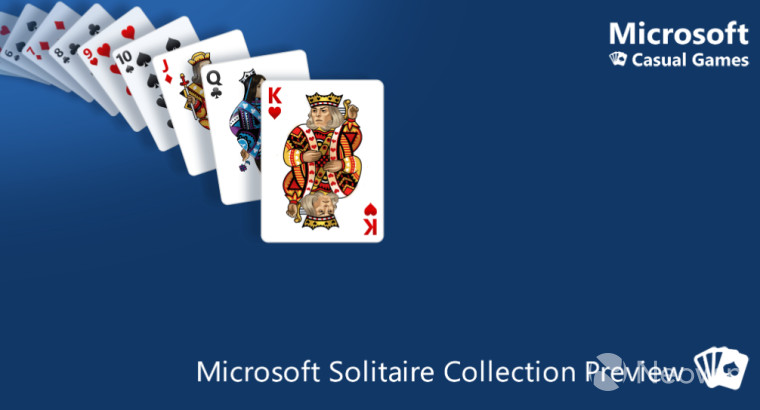 Microsoft is on a crusade to update all aspects of Windows 10, and to leave no stone unturned, they have updated the classic card game solitaire. The game comes bundled with Windows 10 and showed up first in the leaked build that found its way to the web earlier today.

The game is actually a collection of card games, which is why Microsoft calls it the 'Solitaire Collection,' and like all the other apps, this game is in 'preview' as well.

The games included in this suite are Klondike (classic solitaire), Spider, FreeCell, Pyramid, and TriPeaks. The apps says awards and achievements will be coming soon, as well as leaderboards and statistics. For those of you who grew up playing Solitaire on Windows, this update will bring back fond memories of the classic card game.

If you downloaded the leaked build you can try out the game now by looking in the 'all apps' section. If you haven't, check out the gallery below to get a closer look at the new games.

While using the new build, if you happen to come across something in build 10056 of Windows 10 we have not covered, make sure to send us a tip.

Thanks for the tip WelshKnight!