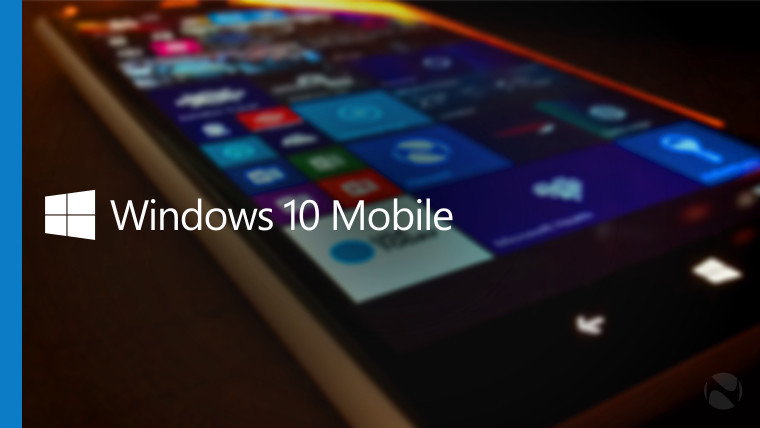 Yesterday, Microsoft rolled out its latest Windows 10 Insider Preview for PCs, build 11082 - the first build for those on the preview program to come from the Redstone (RS1) development branch. Today, the company is pushing out a new Mobile build - but this new release is an incremental Cumulative Update to the Threshold (TH2) branch, rather than a new Redstone-based build.

Significantly, Windows 10 Mobile build 10586.36 is rolling out today to Insiders on both the Fast and Slow rings. Microsoft's Gabe Aul said in a blog post today:

This build continues to address feedback we’ve received from Windows Insiders as well as customers using our brand new Windows 10 phones like the Lumia 950 and Lumia 950 XL. As with the previous release, this Cumulative Update continues to use the minor version for differentiating between each version – so this build will appear as 10586.36.

Gabe Aul said that this will be the last announcement of a Cumulative Update preview to be published on the Windows Blog. In the future, this type of update will instead be detailed via the Insider Hub app on Windows 10, although Gabe will also notify his followers of such updates via his Twitter feed.

Anticipating the need for some much-needed (and well-earned) peace and quiet over the rest of the holiday season - both for himself and his colleagues - Gabe made it clear that there will be no further Insider Preview releases, for PCs or Mobile, until the new year.