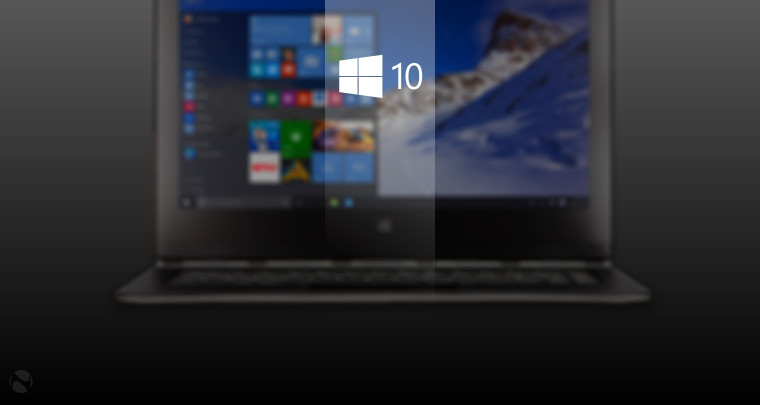 Earlier this year when Microsoft released the Windows 10 April 2018 Update, the company made a major change to the way it deploys feature updates. Anyone that hit "Check for updates" in Windows Update was delivered version 1803.

This resulted in an array of problems, such as a freezing issue that affected users with Chrome installed. I'm obviously not a sample for the Windows 10 install base, but I upgraded over a dozen PCs on day one, and had major, deal-breaking issues on at least half of them.

While the push for the Windows 10 April 2018 Update was already aggressive, Microsoft took it a step further with the October 2018 Update (version 1809) by skipping over an entire ring of the Windows Insider Program, the Release Preview ring, which is entirely designed to test out builds that are slated for production.

Once again, Microsoft decided that anyone checking for updates is seeking out the Windows 10 October 2018 Update, and it seems to once again be backfiring. There's a Task Manager bug that was known since the build shipped to the Fast ring, and there's a compatibility issue with an Intel driver that's preventing the update from being installed.

Today though, an even more serious bug was reported by users on Reddit. People are finding that upon upgrading to Windows 10 version 1809, their documents and other personal files are going missing.

This isn't a minor issue, and the problem is that as we learned earlier this year, even if Microsoft has a fix, it probably won't release it until Patch Tuesday next week. That means that if you check for updates between now and the next five days, you could lose your locally stored files (I always recommend storing files in OneDrive, but that's neither here nor there).

The concept of the "seeker" isn't new, but the way that the update is delivered is new. Previously, if you wanted the update on day one, you'd download Microsoft's Update Assistant tool, which would install the update on your machine. If not, it would arrive via Windows Update when Microsoft determined that all of your hardware and drivers were compatible with the update.

The one safeguard that the company has in place is powered by AI. For example, there's an Intel driver that's preventing the update from being installed, so Microsoft's telemetry should see this and Windows Update should automatically stop offering the October 2018 Update to those users. If the company finds that the missing files are directly related to a certain PC characteristic, those users should stop seeing it as well.

Unfortunately, your best bet right now is probably to stay away from Windows Update entirely. If there's a cumulative update that you want, it's easy enough to manually download and install it.

We can only hope that moving forward, Microsoft calms down a bit on its aggressive push on new feature updates. It's unclear how many people are affected by these bugs, or if there are more major bugs out there that just haven't been reported, but with an install base of over 700 million devices, even 0.1% of them is 700,000, which is quite a bit.