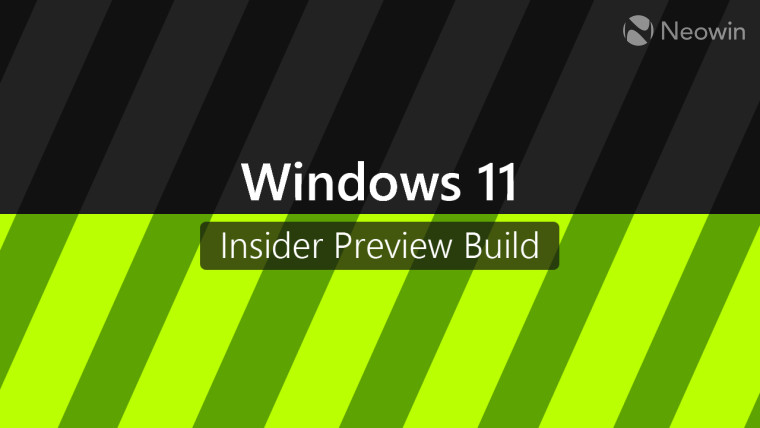 Microsoft is today releasing builds for both Dev and Beta channel Insiders. While the Dev channel is receiving Windows 11 build 22454, the beta channel is being served a cumulative update, bumping up the build number to 22000.184. This is to be expected since the version heading to the Beta channel is in its final stages of development, being made ready for the October 5 release. However, the version will continue receiving cumulative updates with bug fixes post-release, especially since the release is a staggered one.

While one might expect the Beta channel build to receive the most fixes considering its state of development, the Dev channel build is what received a ton of bug fixes – those that the firm says will eventually make it to the release version of the OS sometime after it begins heading out to users, which is odd. It is possible that these fixes will be bundled as a day 1 cumulative update for PCs that are already being prepared for shipping to customers and for those that are offered the update on October 5.

As for the fixes themselves, there are just two of them in today’s build that mainly involve translation. The build addresses an issue in the out-of-the-box experience (OOBE) where information about Windows Hello was not translated for non-English languages, and overall inconsistencies in UI translations.

The build, however, contains a long list of known issues. It is anybody’s guess if these issues will be fixed in time for general availability, or if the OS ships with a few known issues, something that has happened in the past with certain Windows 10 versions.

As usual, Beta channel users can check for updates via Windows Update to pull the build. It will not be surprising to soon see Windows 11 builds head to the Release Preview channel for consumers since they have already begun being made available for commercial testing.