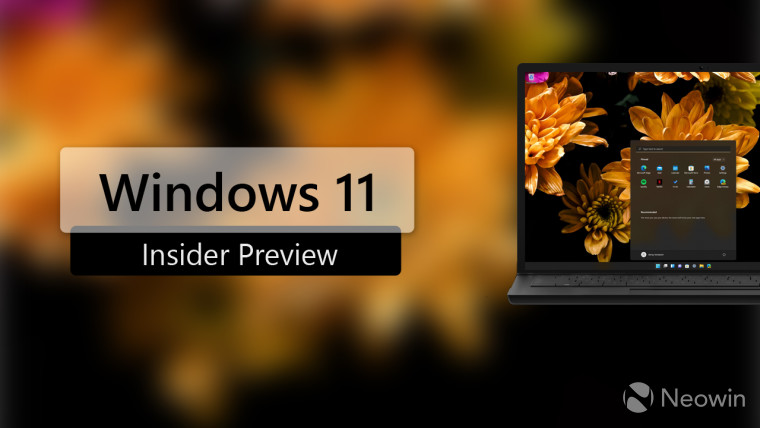 It’s a new week, which means it’s time for a new Windows Insider build. Today, Windows 11 build 22454 is heading out to Dev channel users, bringing the second build from the rs_prerelease branch. This is a branch that has begun serving Insiders builds of the OS that are not tied to a specific version, meaning that bits released to this branch might not make it in time for the first Windows 11 version heading out next month.

Considering these are still early builds, there is not much in the way of features. For today, the only major change comes to the right-click menu for the Recycle bin on the desktop. That is accompanied by the addition of the ability to pin a network share in File Explorer to Quick Access without hitting the more options button. Additionally, there are improvements to the Korean IME.

Along with these improvements, there is a ton of fixes in store for the build. The firm notes that a bunch of these fixes will also make it to the “release version” of the OS in the way of servicing updates when it heads out to users starting October 5. Interestingly, today’s Beta channel build does not come with many bug fixes, which is odd considering that that channel is flighting builds that are slated for release next month.

Here is the complete list of improvements in build 22454:

And here are the long listed of fixes made in this build, which is always a welcome aspect:

[Logging in and Authentication]

Lastly, there are a bunch of known issues that the firm has listed, as always. While there aren’t any major issues as such, pre-release builds always contain rough edges and bugs may show up after the builds get to more testers. Here is the complete list:

Those in the Beta channel will be receiving Windows 11 build 22000.184. It will not be surprising if the firm promotes that version to the Release Preview channel soon, considering that they are already available for commercial customers to test.