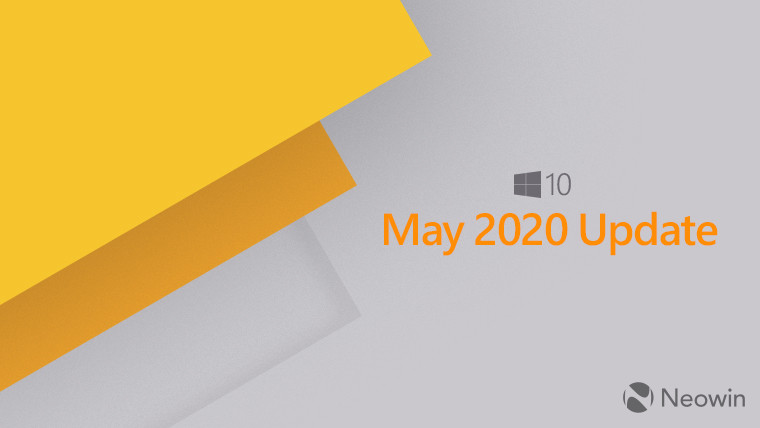 Today, Microsoft released the Windows 10 May 2020 Update, also known as version 2004. It's actually been in testing with Windows Insiders for 15 months, with the RTM build being released in December, and serviced ever since. There are a few reasons that it's been in testing for so long, but one of them is because Microsoft changed the way it delivers feature updates. Version 1909 was nothing more than an enablement package. For all intents and purposes, it was just a serviced version of 1903.

But version 2004 is rolling in as a full Windows 10 build, and these seem to be coming yearly at this point, since 20H2 is also going to be an enablement package. And since this is such a major update, that means lots of things are changing, and there are still a bunch of known issues, despite being tested and serviced for so long.

Here's the full list of things that are still broken:

A lot of these are pretty significant. There are Bluetooth connectivity issues if you've got more than one device connected, such as a mouse and a keyboard. If you use a Thunderbolt dock, that's an issue too. Also, be aware if you've got an older Nvidia GPU, as that could run into some issues as well.

All of these issues list "investigating" as the status, so it's unclear when they will be fixed. For many of these issues, there's a compatibility hold in place for those that will be affected, so those users won't be offered this update.