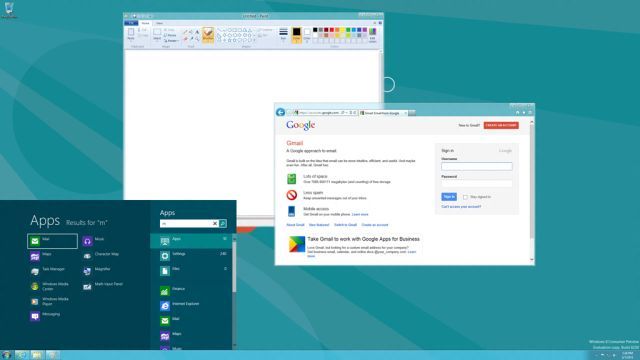 It was first announced earlier this week, and now it's official. Software developer Stardock has released Start8, a free app which offers users of the Windows 8 Consumer Preview version a way to launch the familar Start menu in Windows 8's desktop user interface. The Start8 web page lets people type in their email address and then Stardock will send a link to that email with the download link.

While there have been other ways to enable a version of the Start menu in the Windows 8 desktop, this is the first such public app that we know of that was made specifically for Windows 8. Not only does it add a Start menu, it also offers a way to search for your Windows 8 apps. You can also choose to put in a custom Start menu button. Finally, the Start8 app comes with Run and Shutdown options by right clicking on the menu.

Stardock has been in the business of making Windows desktop apps for a long time, including its well known Object Desktop software which allows users to customize the look of the desktop for previous versions of Windows. So far, Stardock has not announced plans to release an Object Desktop version for Windows 8.