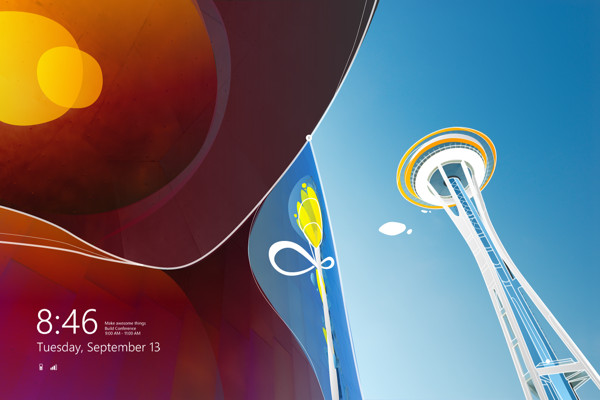 Designing the default artwork for any version of Windows is not an easy project. A design must be carefully chosen as it will be seen by millions of consumers every day and because of that, selecting the right image is critical as it must overcome a series of design hurdles to be conducive to the user experience.

The most iconic wallpaper of all time belongs to that of Windows XP whose default image has likely been viewed billions of times by consumers who boot up their machines each morning. For Windows 8, we are able to get an inside look at the design process that eventually resulted in the Seattle default image that Windows 8 displays out of the box. 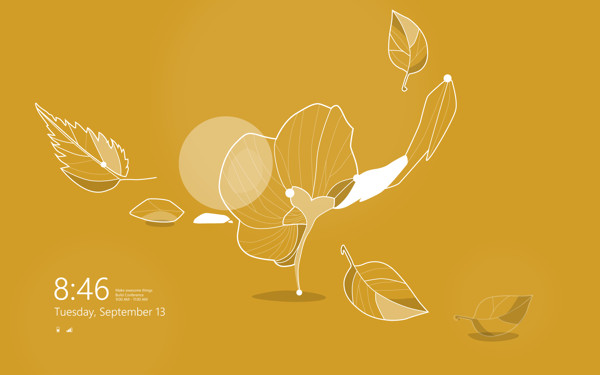 We have posted a few images in this post that were used during the design phase of Windows 8’s default login image and the Start screen backgrounds.

If you love the default Windows 8 image, you can thank Marius Bauer, as he is the individual responsible for the picture. If you head on over to his site (source link below), which we highly recommend, you can read his tale about how the image was developed, refined, and eventually selected as the default wallpaper. 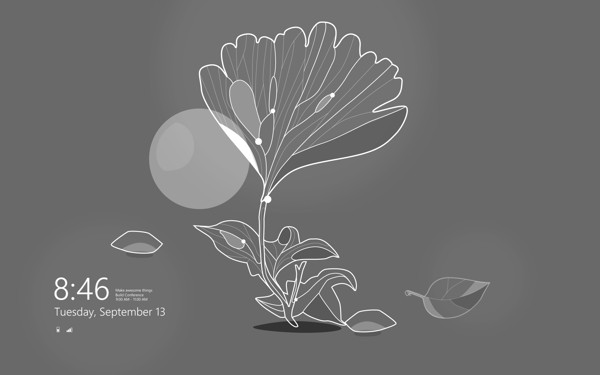