Earlier today Windows 'Blue' (build 9364) was leaked to the internet with screenshots, followed shortly by the 2.6GB 32-bit ISO image becoming available on file sharing sites. It now appears that the update includes updated productivity applications, including a new Calculator, Sound Recorder, Alarm and 'Movie Moments' app (which is currently not functioning).

The Calculator app, which includes Simple, Scientific and Converter modes, is a largely straightforward application with all the functionality you'd expect from a desktop calculator app. 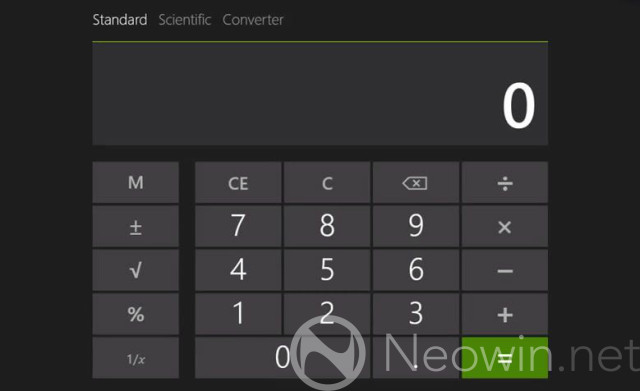 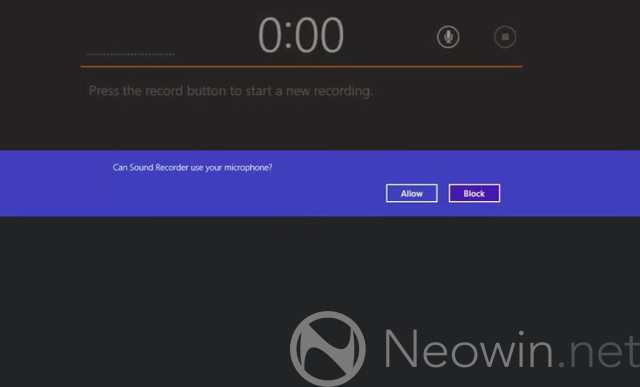 At present, the new 'Movie Moments' application is not functioning, offering up just a file browser button and a Microsoft confidentiality statement. 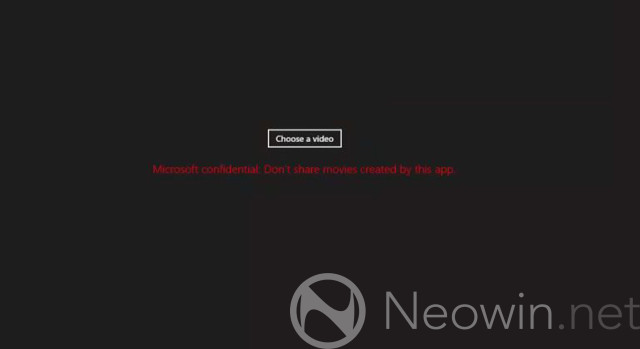 Lastly the 'Alarm' app is just as simple as the previous ones, allowing users to program repeatable and single-use alarms, as well as creating custom timers. 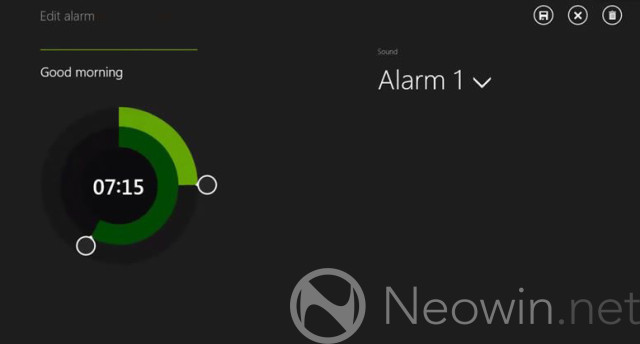 The new build is clearly designed to blur the ever-shrinking gap between the desktop and mobile Windows environment, allowing Metro apps to run over multiple monitors and up to 4 apps to be snapped in view at any one point.

Irrespective of the multitude of productivity applications currently available in the Windows 8 store, professional users and those who own a Surface Pro are likely to take advantage of the new apps available in Windows Blue.