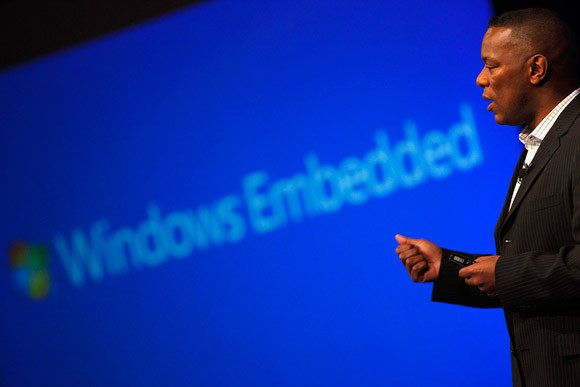 In a blog post, Microsoft said this new version of its embedded operating system will bring many of the improvements it has put into Windows 8.1 over to the industry devices that use the software. Those improvements include better security via more advanced malware detection, biometrics and more. There's also more support for connected devices such as magnetic stripe readers and barcode scanners that can work with Windows 8.1 apps.

Windows Embedded 8.1 Industry also comes with more mobility features such as Bluetooth 4.0 and NFC printer support. Finally, the OS has its own version of IE11 long with multi-monitor support.

In July, Microsoft announced it has made changes to its licensing options for Windows Embedded operating systems that will allow businesses and enterprise customers who use devices with the OS to directly update their systems to the latest version, without having to wait for their device vendor to make the updates.