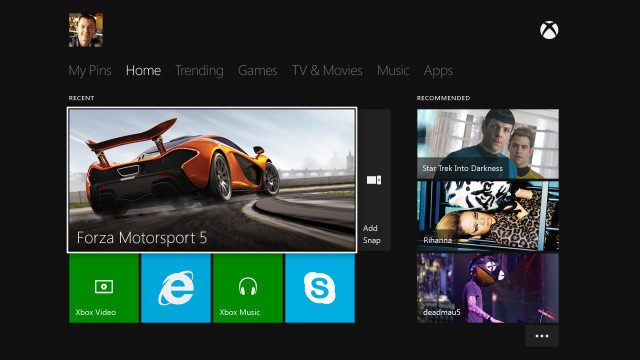 Earlier this week, Microsoft announced that a number of European countries would not be part of the company's Xbox One launch plans for November 2013. Specifically, the countries of Belgium, Denmark, Finland, The Netherlands, Norway, Russia, Sweden and Switzerland won't sell the console locally until sometime in 2014.

While there was speculation that Microsoft was delaying the Xbox One launches in those countries due to shipment and supply issues , Microsoft's Xbox director of marketing Albert Penello told fans on the NeoGAF message board that was not the case. He stated:

Launch volumes are not really an issue. This was simply a software issue in terms of getting local language and voice support in the dash. It's pretty straightforward, but disappointing I know for people who are missing launch.

Microsoft has already said they will give gamers in those affected countries a free game when the Xbox One launches in those markets. But what if some of those people don't want to wait and buy a console from another country and then bring it home? Penello, in another NeoGAF post, stated that all Xbox One games will be region free and the console itself will work anywhere. He added:

You can use one of the 13 digital marketplaces corresponding to our launch markets, assuming you have a valid payment instrument for those countries. Lots of people in Europe travel, move, and visit family.

While games are region free, Penello said that music and video content that are available on Xbox Live could still be restricted depending on each country's licensing issues. For example, Netflix streaming will be a part of Xbox One, but not all countries currently allow Netflix support.