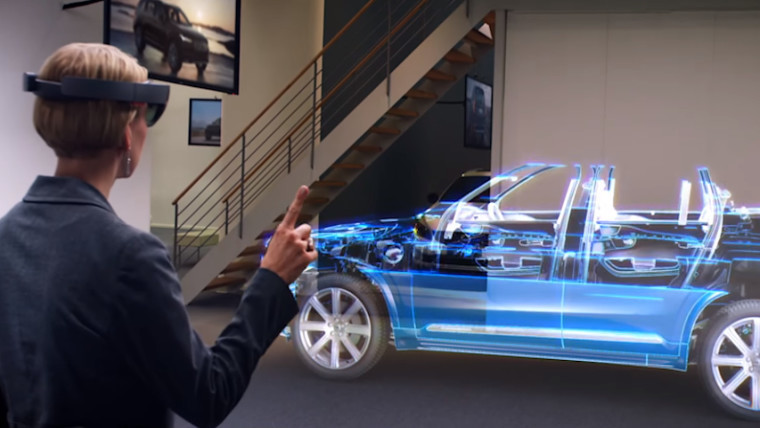 Unity was one of the first technology companies to announce support for the Microsoft HoloLens and Windows Holographic. Now, the company has revealed that this support has matured out of preview with the latest version of the Unity engine.

Developers can start building new augmented and mixed reality experiences with Unity 5.5 in addition to many new possibilities enabled by the latest update. The key features included in the update are as follows:

In addition to these features, Unity support has been added to Visual Studio Code on macOS and Windows. Developers can now open and debug Unity code using the VS Code Unity debugger extension.

For more details about the latest update, you can check out Unity's developer blog.