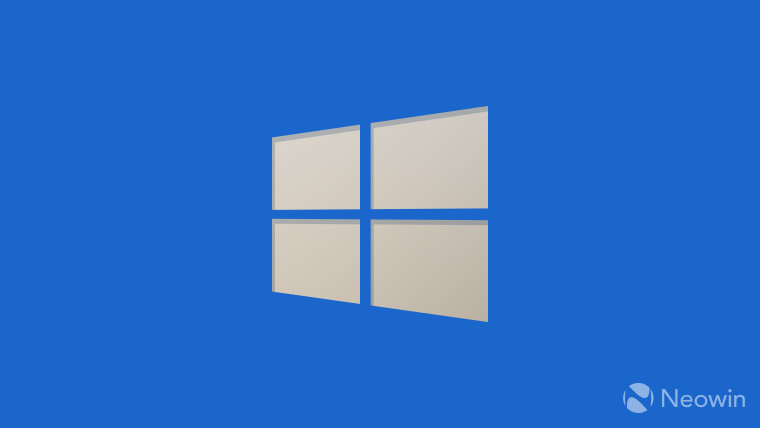 Windows Lite rumors started popping up around December, as a lightweight version of the OS that could have a new UI and might not even be called Windows. Meant to compete with Chrome OS, people quickly started seeing it as a successor to Windows 10 in S mode, which hasn't taken off in any meaningful way.

According to a report from Zac Bowden of Windows Central, the project has a new codename, and it's now internally called Santorini. And in case you're unwilling to do a quick search, Santorini is one of the Cyclades islands in the Aegean Sea. There was also a Microsoft Garage project called Project Santorini that was "a unique photo experience emphasizing the power of nostalgia."

Santorini is a form of Windows Core OS, which will come in a variety of forms. For example, the Surface Hub 2X that we got to play with at Ignite was another form of it. Another one will be the next HoloLens, which will be unveiled at Mobile World Congress on Sunday.

But Windows Lite is meant for Centaurus, which is a foldable dual-screen device effort, and Pegasus PCs, which are closer to the laptops and convertibles that we know today. It seems likely that we'll start hearing official information about Windows Lite this spring.