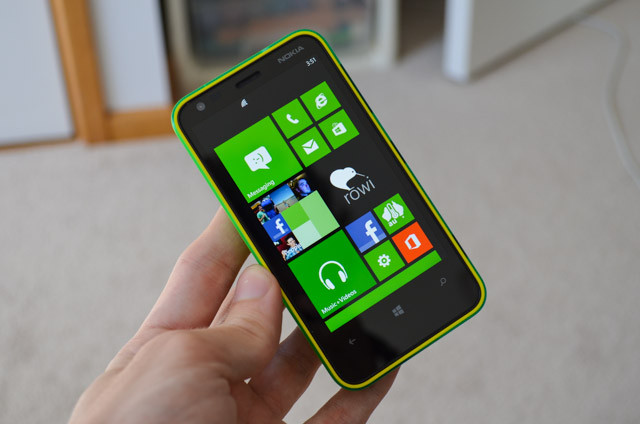 Microsoft's Windows Phone operating system is by no means dominating any market, with the possible exception of Italy, but that doesn't mean its marketshare isn't steadily growing. The latest data shows that in the US it's actually growing slightly faster than Android.

According to the latest report from Kantar Worldpanel, Windows Phone accounts for 5.6% of all smartphones sold between January and March. This is up from the same period last year when the OS represented only 3.7% of sales. For comparison, Android has increased its lead by standing at 49.3% up from 47.9 while Apple's iOS dropped one percentage point to 43.7%. The biggest loser by far in this report is Blackberry that only accounted for 0.9% of all smartphone sales, down from a previous high of 2.9%.

Obviously this is good news for Microsoft as well as Nokia which, according to this report, has the most to gain from the growth of Windows Phone. Nokia now accounts for 4% of the device market up from 1% in the same period last year. The Finnish company has so far struggled with the North American market but this report might show that things are finally changing for them.

And considering that half of US mobile phone users are still using feature phones, there's a lot of potential for both Microsoft and Nokia to dominate the market if they get the execution right.