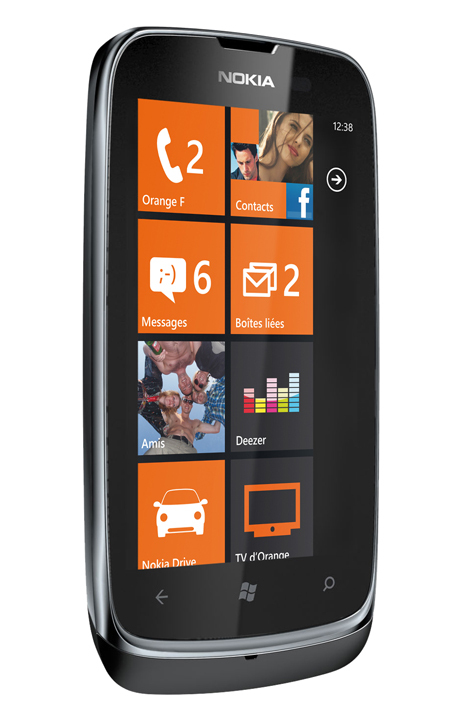 Nokia today announced that it will be releasing a separate version of the Lumia 610 that comes with NFC on-board. According to Nokia, the move is to bring NFC and Windows Phone to a "broader, younger audience."

The Lumia 610 will have full support for contactless payments with Mastercard's PayPass payment solution, as well as Visa's mobile application for payments, payWave at time of release. Additionally, the NFC included in the special version of the Lumia 610 will work with existing NFC accessories by Nokia, such as their Bluetooth headset and Bluetooth speakers.

The Nokia page also points out that the phone would work for payment on travel systems as it has the technology implemented that is required. This means potential owners could use their phone on the Oyster Card system in London to catch the bus or train. You'll also be able to share photos and contact information with fellow Lumia 610 owners just with a simple tap.

It's worth noting that Nokia themselves have said they had to add a "software solution" on top of Windows Phone, as the base operating system doesn't actually support NFC-equipped devices yet.

WMPowerUser says that the Nokia Lumia 610 with NFC will be coming to Orange UK in Q3 2012. No word on if it'll ever ship in the US, sadly.