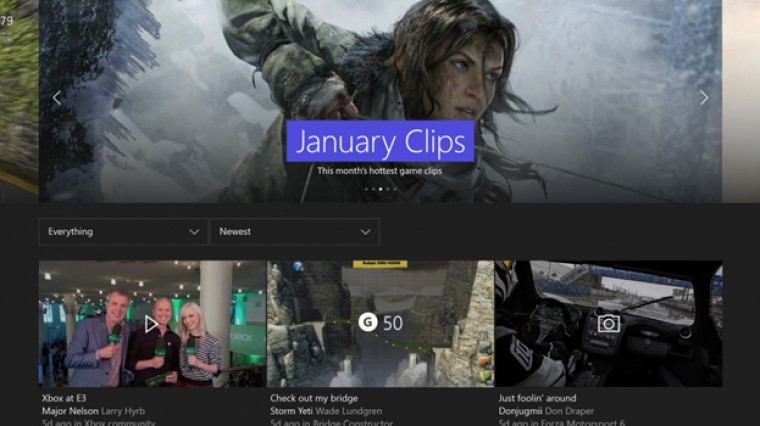 Major Nelson (Microsoft's Larry Hryb) announced today that the company will be releasing updates to the Xbox app as well as to the Xbox One.

Here's what's coming to the Xbox One: 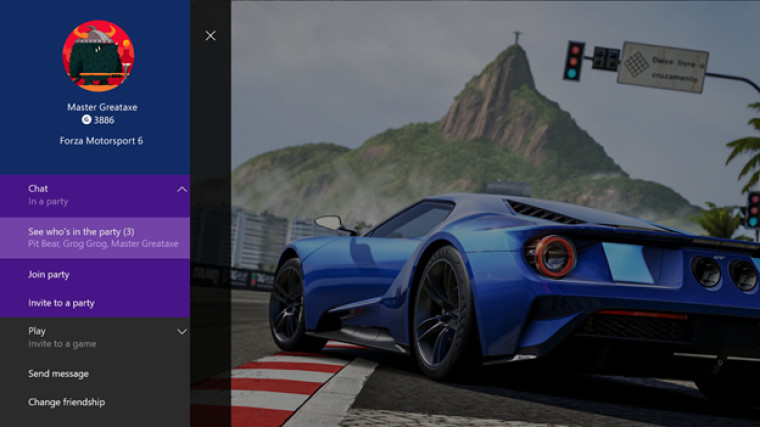 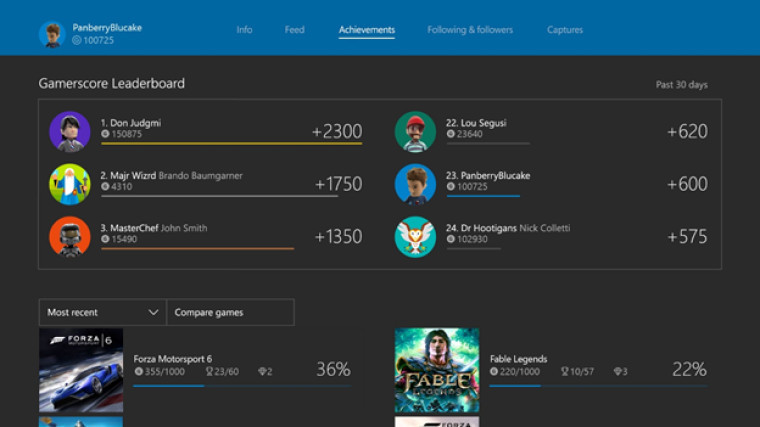 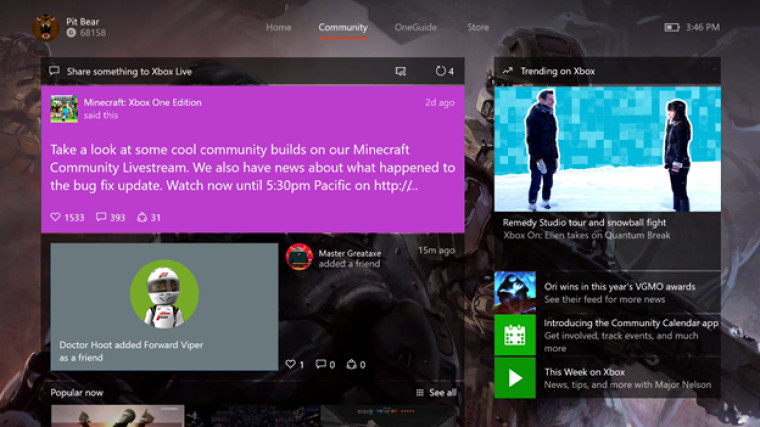 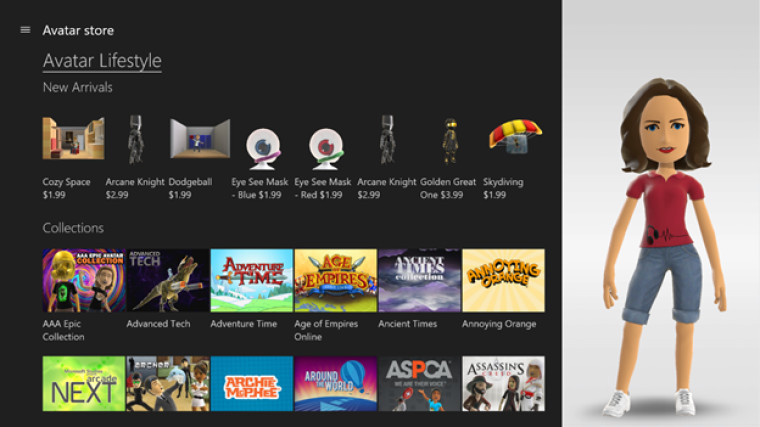 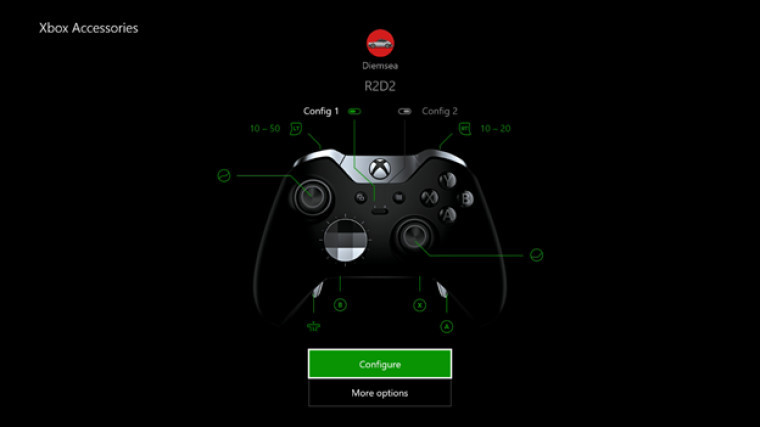 Once again, that's not all. Here's what's coming to just the Xbox app.

What do you think of the new updates? Let us know in the comments below!