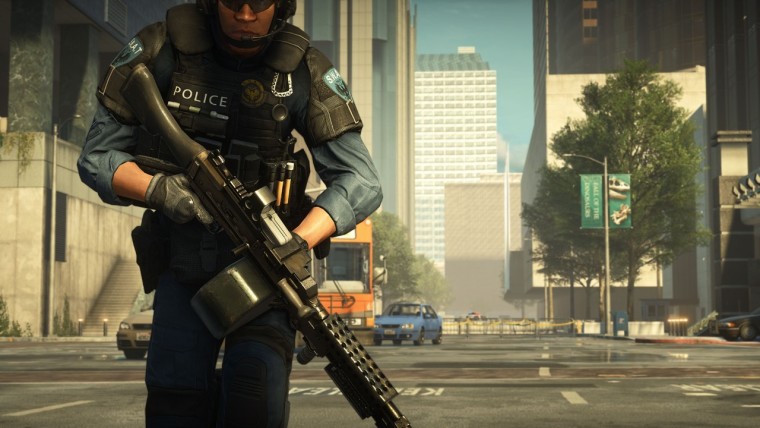 Every week, Microsoft and select publishers discount a number of titles for weekly Deals with Gold, Spotlight, and Publisher sales. This week, games from the Battlefield, Dead Space, and other franchises are available for substantially less. There's also a Black Friday and Cyber Monday sale going on.

Below, you'll find the Xbox Series X, Xbox Series S, Xbox One, and Xbox 360 games with their respective discounts. Xbox Live Gold members receive additional discounts on a number of titles through the paid subscription which is denoted with an asterisk.

Xbox Series X|S and Xbox One