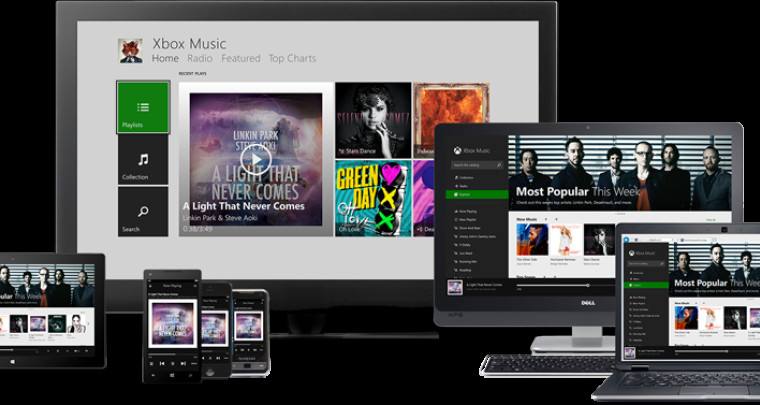 It seems like Microsoft's Xbox Music already has behind the scenes support for OneDrive locker despite not officially announcing any kind of release date for the service yet.

According to details posted on Piptell, there are several reference to the OneDrive locker service in text files (Shown below) used on the Xbox Music site.

"Anyone with a Microsoft account in select regions* can add music to OneDrive and play it on Xbox Music."

"Connect OneDrive with Xbox Music and play your personal music files on all your devices."

"Music you upload to OneDrive can be streamed from your collection on all your Xbox Music devices."

"All the songs in your OneDrive Music folder are automatically added to your Xbox music library You can play them from your Windows Phone 8.1, Windows 8.1 PC or tablet, Xbox, or on the web."

There has been a lot of talk about Microsoft creating an Xbox Music locker system which would let users upload their own music files to the OneDrive cloud and then allow them to be streamed on any Xbox Music related device.

Despite the lack of a release date, the details posted today certainly make it clear that Microsoft is close to launching the service and may even have everything in place already.