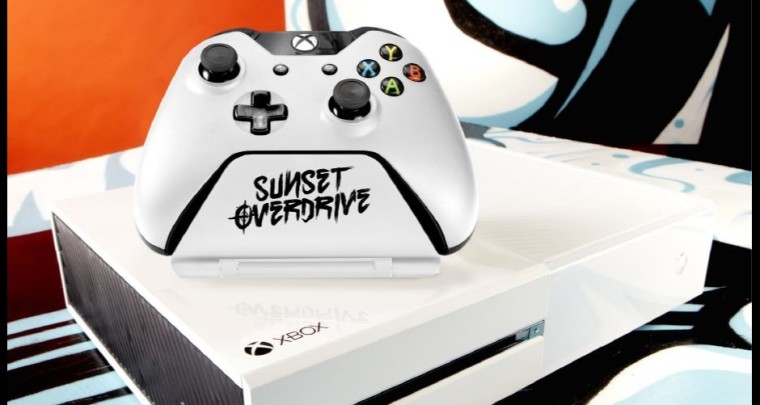 Microsoft announced today that its retail stores will be rolling out a new promotion focused on Xbox game pre-orders. Usually, the pre-order bonus at Microsoft Store is a $10 gift card to the store, but with a new Xbox Live Rewards incentive, you'll now get 15,000 rewards credits ($15) when you pre-order any Xbox 360 or Xbox One game from its stores this holiday season. These credits are on top of the $10 gift card you already would get for purchasing your pre-order.

To make the deal even sweeter, certain games like Halo: Master Chief Collection and Sunset Overdrive will get exclusive in-game content bonuses and swag when gamers choose the Microsoft Store for their pre-orders.  Microsoft used Halo as an example of an in-game content bonus by announcing that Microsoft Store pre-order shoppers will get the "Boom Skull" in Halo 2 Anniversary, which gives players twice the explosion physics when playing a campaign mission.

To take advantage of the pre-order bonuses, you'll need to sign up for the Xbox Live Rewards program using your Microsoft/Xbox account and put your preorders in through a physical Microsoft Store location or Microsoftstore.com. You must use the same email you use for your Xbox Live account to receive the credits when purchasing from the store website.